Motorola One Fusion+ Is U.S. Bound As $399 Google Pixel 4a Competitor 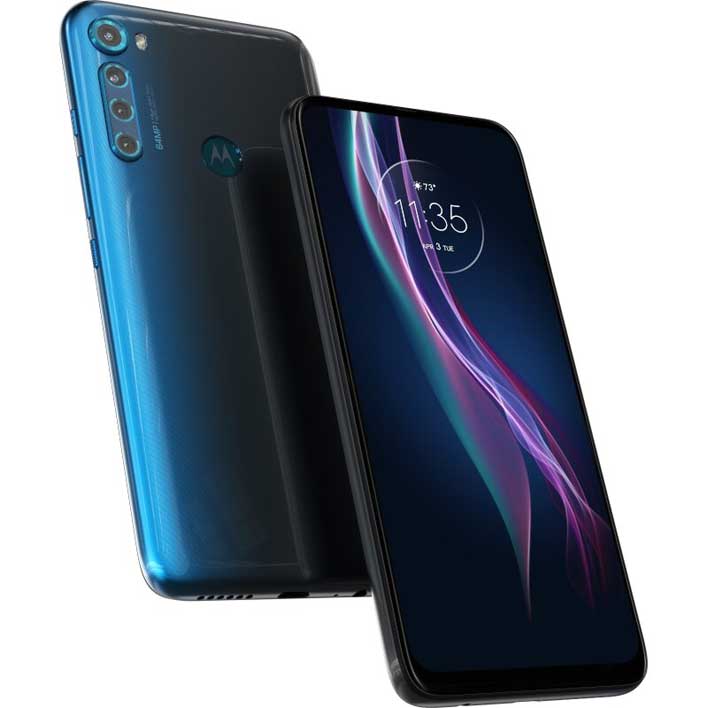 The ink is barely dry on Google’s announcement of its new mid-range Pixel 4a smartphone, which is priced at $399, and now Motorola has revealed that its [previously] international market-only One Fusion+ is coming to the United States. Not surprisingly, primary specifications for the One Fusion+ and the Pixel 4a are closely aligned.

Both smartphones feature a Qualcomm Snapdragon 730 SoC (Snapdragon 730G on the Pixel 4a), 6GB of RAM and 128GB of internal storage. Things take a turn when it comes to the display, as the One Fusion+ features a larger 6.5-inch FHD+ panel that is unbroken by notches or a hole punch cutout. Instead, it features a pop-up selfie camera, which is uncommon in this price range. The Pixel 4a, on the other hand, is equipped with a 5.81-inch FHD+ panel with a hole punch for the selfie camera.

While the Pixel 4a has gone with just a single 12.2MP camera on the rear – a camera that punches way above its class in performance – the One Fusion+ features a total of four cameras including a 64MP primary sensor, an 8MP ultra-wide sensor, a 2MP depth sensor and 5MP macro camera. More cameras doesn’t always equate to a superior imaging system, but we’ll need to get both smartphones in our labs to see which takes the best pictures.

The One Fusion+ also has the upper hand with respect to battery capacity, as it’s rocking a 5,000 mAh battery versus the much smaller 3,140 mAh battery in the Pixel 4a. Again, your mileage may vary, but the One Fusion+ ekes out a victory here… at least on paper.

With that being said, things may simply come down to price for those that are looking for a good all-around budget phone. In that case, the Pixel 4a takes the crown with its $349 price tag compared to $399 for the Motorola One Fusion+. Throw in Google’s guaranteed 3-year software support for its Pixel devices (versus Motorola’s more checkered record with regards to Android updates), and we could definitely see the scales tipped towards the Pixel 4a’s favor.

BECOME A PATRON
Tags:  Motorola, pixel 4a, motorola one fusion+, one fusion+