Motorola One Action Drops To $280 At Amazon, Even Lower With 20% Off Warehouse Deals Discount 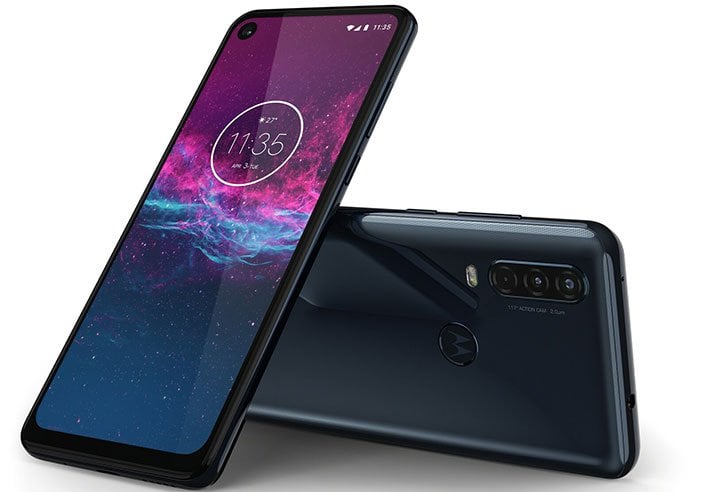 Motorola is famous for making relatively inexpensive smartphones with plenty of features and useful software tweaks to the Android OS (or in this case, Android One). One of the more popular recent options from the company is Motorola One Action, and you can read our review of the smartphone here.

The One Action is usually priced at $349.99, but Amazon is currently selling the smartphone for a low $279.99 with free one-day Prime shipping. This is for a fully unlocked smartphone that is ready for use on all major U.S. wireless networks (and MVNOs).

In what is a break from the usual smartphone norms, the One Action doesn't use a Qualcomm SoC. Instead, it features a Samsung Exynos 9609 octa-core processor running at 2.2GHz. The smartphone has 4GB of RAM, 128GB of internal storage, and a microSD slot (up to 1TB supported). Other features include a 3500 mAh battery, fingerprint sensor, 6.3-inch FHD+ (2520x1080) display, triple rear cameras (12MP, 16MP, 5MP depth sensor), and a 12MP selfie camera. 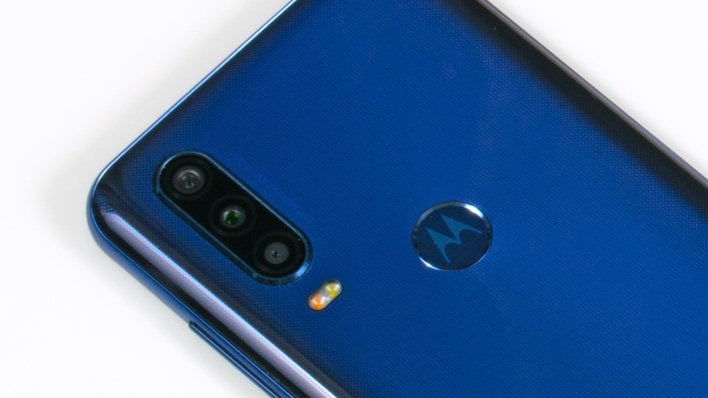 The downside to the One Action, however, is that it is running Android 9 instead of Android 10. And Motorola isn't exactly on top of things when it comes to upgrading its smartphones to the latest version of Android. But for those just looking for a cheap, basic smartphone, it's hard to go wrong with the One Action.

With that being said, while the $279.99 price is no doubt enticing, it gets even better if you go the Amazon Warehouse Deals route. Warehouse Deals allow you to get items at deeply discounted prices, as they are customer returns. Amazon is currently running a promotion where you can get an extra 20 percent off Warehouse Deals, which means that you can grab a One Action in "Very Good" condition for $224 - 20% discount which makes it $179.98. Likewise, you can purchase the same phone in "Like New" condition for $231.79, which after the discount brings it to just $185.43.

You can get the Motorola One Action in new condition for $279.99 by clicking the following link to Amazon. To browse the Amazon Warehouse Deals section and get an extra 20% off, click this link.