Motorola may be looking to turn heads with its reimagined Razr folding smartphone, but the company also has some other interesting products in the pipeline for 2020. One of the most high-profile launches will be the Motorola One 2020 Series, which will be unveiled in late February at MWC 2020.

According to information obtained from XDA-Developers, the devices will stand out from the crowd -- and other lesser Motorola smartphones -- with a waterfall display. According to the publication, the curvature is described as "80% waterfall" and is akin to what you'll find on the Huawei Mate 30 Pro and Vivo Nex 3 5G.

But that's not all with respect to the display; it is said to have a hole punch cutout in the top left-hand corner for the selfie camera. Motorola is also reportedly adopting a fast 90Hz refresh rate for the 6.67-inch Full HD+ (2340x1080) display, putting in on par with the OnePlus 7 Pro. 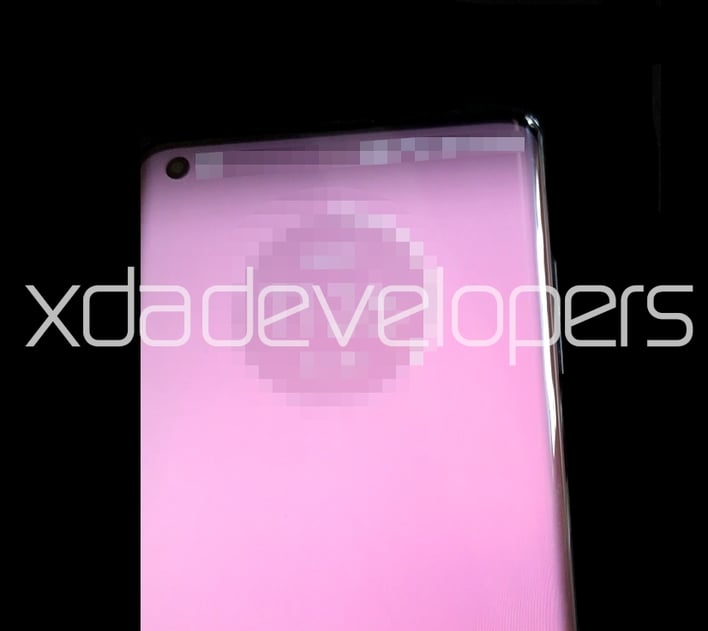 The true "flagship" model is reportedly codenamed "burton" and will use the Snapdragon 865 SoC with either 8GB or 12GB RAM, which is mandatorily paired with the discrete Snapdragon X55 5G modem. Being that this is a two-chip versus a single-chip solution -- as seen on the Snapdragon 765/765G -- we should see higher power consumption. As a result, "racer" has a 4660 mAh battery, while "burton" will have a larger 5169 mAh battery.

To go along with the fresh hardware, Motorola is already reportedly launching some new software including the Moto Edge Assistant (allowing you to customize actions along the display edges), Moto GameTime (to enhance gaming performance), and Moto Audio.

We'll have to wait until MWC 2020 to get the full rundown on the Motorola One 2020 Series... or at least wait for the inevitable leaks that will spring up between now and then.