After a series of leaks, Motorola has confirmed the reveal date for its upcoming flagship smartphone: the Edge Plus. Given the uncertainty and chaos that is going on in the world right now due to COVID-19, this will be an online "virtual" event instead of the typical presser filled with hundreds of journalists that you'd normally expect.

According to Motorola's tweet, the event will take place on April 22nd at 12PM EST, and a live link to the presentation will be posted closer to that date. 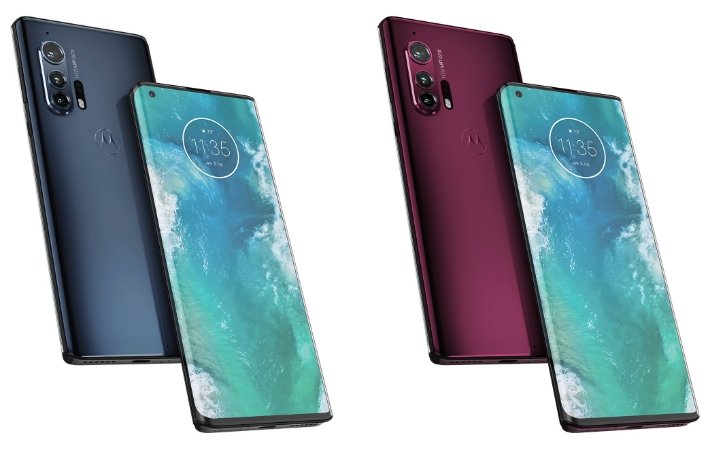 This is a big reveal for Motorola, as the company for the past few years has abandoned the "true" flagship market to focus on entry-level and mid-range smartphones. For example, the company's supposed "flagship" Moto Z4 launched in 2019 with a mid-range Snapdragon 675 SoC when competing flagships were pushing the Snapdragon 855 SoC. And while some of its competition featured 5G connectivity via onboard Snapdragon X50 5G modems, the Moto Z4 only supported 5G with a separate 5G Moto Mods add-on.

The Edge Plus changes all of this with true, flagship-worthy specs including Qualcomm's latest and greatest Snapdragon 865 SoC that comes paired with the Snapdragon X55 5G modem. Reports indicate that the smartphone will have a large 6.67-inch Full HD+ "waterfall display" and either 8GB or 12GB of RAM onboard. We're expecting at least 128GB of internal storage, a large 5,200 mAh battery and triple cameras on the rear (including a 108MP primary sensor).

Motorola smartphones have been praised for their typical "light" modifications to the Android UI, primarily consisting of Moto-specific apps and gestures. However, despite the minimal changes to the core OS, Motorola still lags well behind its competitors when it comes to updating its smartphones to the latest versions of Android when released.