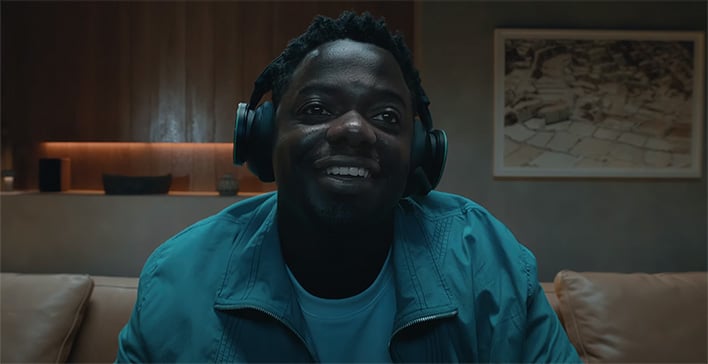 You would think that Microsoft's first commercial (or launch trailer) for its upcoming Xbox Series X and Xbox Series S game consoles would focus heavily on the hardware, with shots of the systems from all angles and maybe some closeups. Or maybe blitz the viewers with a nonstop array of game footage. Either guess is wrong. The first Xbox Series X/S commercial here, and it is more of a creative piece than anything else, titled "Us Dreamers." And it works.

The trailer is part of what Microsoft is called its "Power Your Dreams" campaign, and is intended to crank the hype dial even further than it already is at.
"Power Your Dreams speaks to the idea that when we game—whether on console, PC or phone, we dream. Sometimes we dream about being someone else or about being our true selves. Sometimes we dream of an epic win with a group of friends or a solo adventure that challenges what we think we’re capable of. And sometimes we dream of first place or making this world a better place," Microsoft explains.
To kick off this campaign, Microsoft enlisted a high-quality rendering of actor Kaluuya, who you might recognize from Get Out and Black Panther. Have a watch (in up to 4K)...

On the surface, the story revolves around Daniel as he plops on the couch and grabs a newfangled Xbox controller, morphing from live action to computer graphics. He then joins his friends in the online realm of gaming, while a new song by Labrinth titled "No Ordinary" provides the soundtrack for the roughly one-minute experience.
Beneath the surface, if you are feeling artsy on a Friday, is a deeper story about gaming and the escape from reality it provides us.
"Daniel travels through his dream, passing through spectacular and immersive visuals of dream-inspired gaming worlds before discovering another gamer and her representation of her own gaming dream. Together, they realize that while each of our gaming dreams and journeys are unique, there are many gamers and many individual dreams that all come together with the power of Xbox," Microsoft says.
And yet another story can be told by looking at the graphics. The trailer is presumably indicative of the graphics capabilities on the Xbox Series X/S, with crisp visuals, lots of details, ray tracing, and nifty reflections. And of course Master Chief makes a cameo, with a version of Halo Infinite optimized for the Xbox Series X/S set to launch next year (barring any further delays).
As for the actual consoles, they will arrive next month, priced at $499 for the Xbox Series X and $299 for the Xbox Series S.