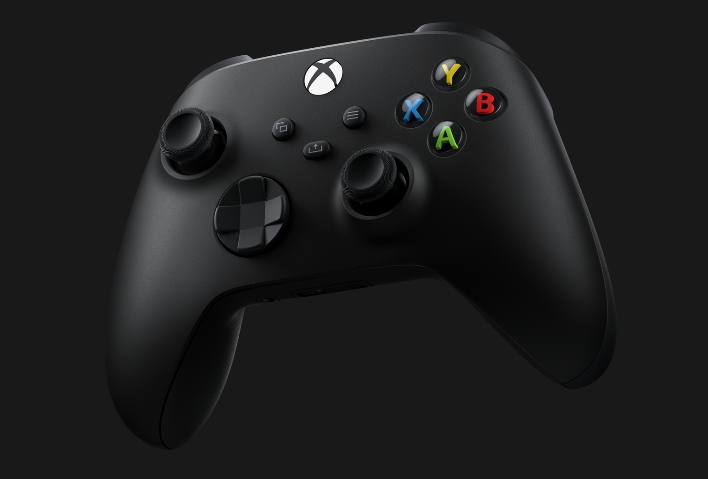 Earlier this morning, Microsoft revealed the full hardware specifications for its upcoming Xbox Series X gaming console, and it will be an absolute beast. From its 3.8GHz 8-core AMD Zen 2 processor, to its 56-CU RDNA 2 GPU to its 1TB NVMe SSD, Microsoft means business with console, which will be able to deliver 4K60 gaming experiences.

One thing that Microsoft didn't talk about at the time, however, was the console's wireless controller. Instead, the folks in Redmond saved that discussion for a separate Xbox Wire blog post. When it comes to the overall design of the Xbox Series X controller, Microsoft isn't reinventing the wheel -- it is instantly recognizable as an Xbox controller.

However, Microsoft says that it has made the controller more ergonomic, allows it to be comfortable in a wider ranger hand sizes. More importantly, its design is said to better accommodate smaller hands, which should be helpful in making it more appealing to children. Some changes include making the triggers more rounded and "carefully sculpting" the controller's grips. 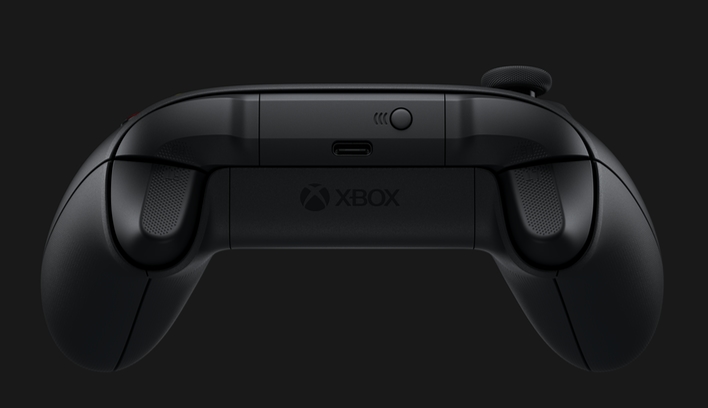 "By accommodating hands similar to those of an average 8-year-old, we found we could improve accessibility and comfort for hundreds of millions more people without negatively affecting the experience for those with larger hands," said Xbox Senior Designer Ryan Whitaker.

Whitaker also said that he's proud of the new D-Pad which is aimed at improving performance and accessibility. It’s said to feature a "hybrid" design with a deep dish shape for the pad face and "finely tuned" angles for sweeping around the controller in your favorite games.

As for compatibility, although it was designed specifically for the Xbox Series X, it will also be backwards compatible with the Xbox One family of consoles. And of course, it’s also supported across PC, iOS and Android platforms using Bluetooth Low Energy. Microsoft has also implemented Dynamic Latency Input which syncs up with your TV's HDMI connection to better sync controller inputs with what's happening on the screen. According to the company, this can save milliseconds off any lag that may occur when gaming.

Finally. the new Xbox Series X controller uses the now ubiquitous USB-C port for charging. For more information on the Xbox Series X, be sure to look at our in-depth piece on the console including its new features like Quick Resume and Xbox Velocity Architecture.