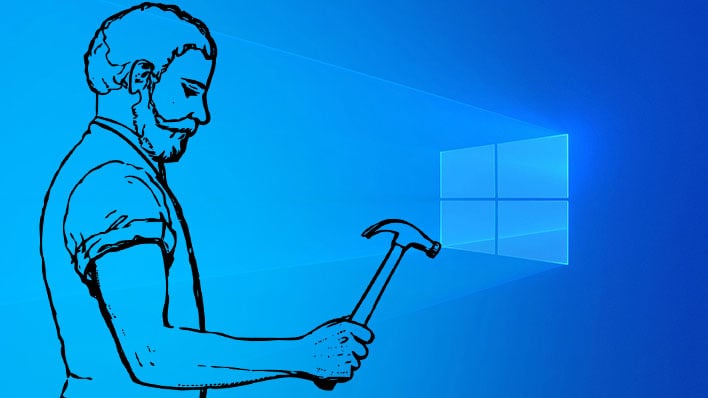 Microsoft has been trying for months to root out and eliminate various bugs related to the Search box in Windows 10, and the company thinks it finally has things figured out. By way of a new optional Windows 10 update (KB4535996) for builds 1903 and 1909, Microsoft says a stubborn search issue is no more, along with a few other other fixes.
The trouble with Search first began with the Windows 10 May 2019 Update (1903) delivered last year. After the issue arose, Microsoft pushed out an initial fix, stating in the patch notes that it "addresses an issue that causes high CPU usage from SearchUI.exe for a small number of users. This issue only occurs on devices that have disabled searching the web using Windows Desktop Search."
Then more recently, the November 2019 Update caused some further issues with Search, both within the Start Menu Search box and File Explorer Search box. There have been some fixes along the way, but problems have persisted.
This new update is supposed to fix Search, hopefully for good this time. It also addresses a couple of printer bugs and a few other issues. Here's a list of the highlights...
The full list of fixes for 1903 is much longer and can be viewed on the KB4535996 support page. It's not clear how many of them will be immediately available, though.
"Windows 10, versions 1903 and 1909 share a common core operating system and an identical set of system files. As a result, the new features in Windows 10, version 1909 were included in the recent monthly quality update for Windows 10, version 1903 (released October 8, 2019), but are currently in a dormant state. These new features will remain dormant until they are turned on using an enablement package, which is a small, quick-to-install 'master switch' that simply activates the Windows 10, version 1909 features," Microsoft explains.
In any event, hopefully the Search function will just work normally going forward. As far as Microsoft is aware, there are no issues linked to this latest update (fingers crossed).