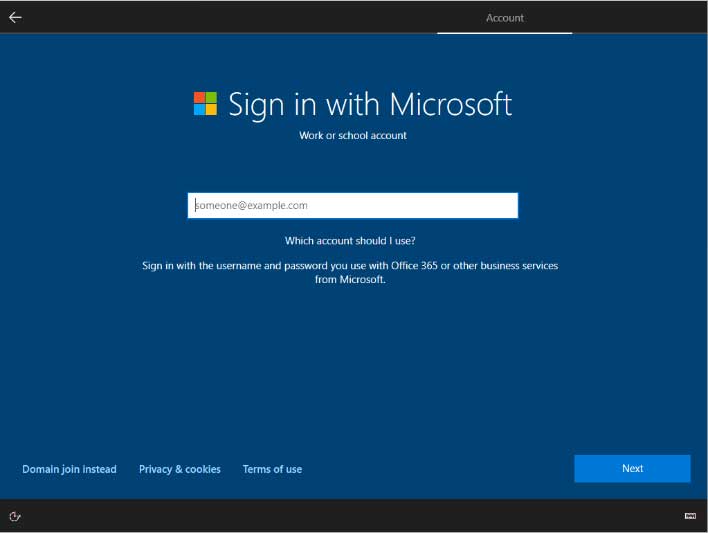 Microsoft is tweaking the local account settings within Windows 10, this time outside of the U.S., and is upsetting some Windows users in the process. Towards the end of 2019, Microsoft began testing a Windows 10 process that prevented users from signing into Windows during setup with an offline account. This was a change from offering the "offline account" sign in option during setup. The "offline" account was only offered to users after they were forced to create a Microsoft account, then allowing the account to be retroactively disabled after setup. It appears that Windows 10 users outside North America are also now losing the offline account option during setup.

Microsoft is reportedly rolling out a new system in Germany (or at least testing it out) that removes the local/offline setup option. The German system sounds a lot like what Microsoft is doing in the United States with giving users the option to retroactively cancel the Microsoft account. Users in Germany and the U.S. can use the no Wi-Fi workaround where the user simply doesn't connect to Wi-Fi during the setup process. 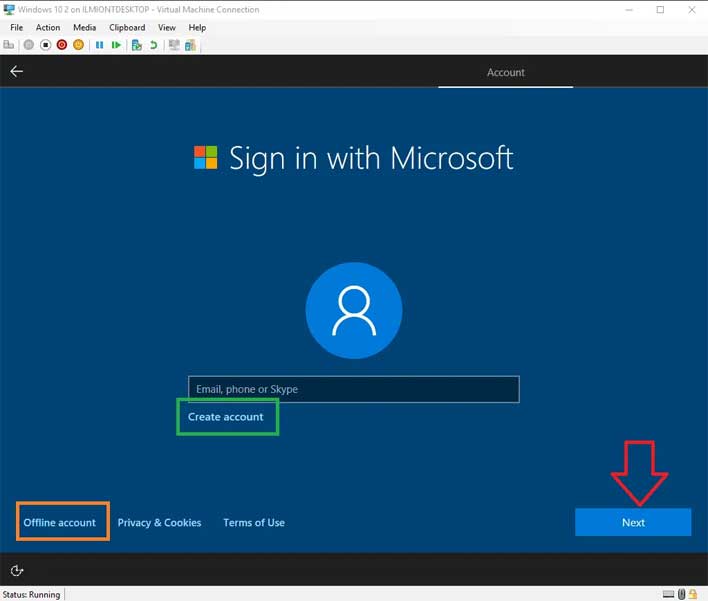 The thing that bothers so many Windows 10 users is that many people don't want a Microsoft account or don't want to sign into the operating system with what may be their legitimate email address. Microsoft is attempting to get users comfortable with using a Microsoft account by tweaking things to try and push users in that direction. Microsoft isn't alone in requiring users to set up accounts. Google does it with Chromebook computers and Apple does it with its MacBooks.

The challenge Microsoft is facing right now is that many users don't want that system and the community is being vocal about their displeasure. Microsoft hid the "Use Offline Account" feature for U.S. users in late September of last year, but it was still available if you knew where to look.