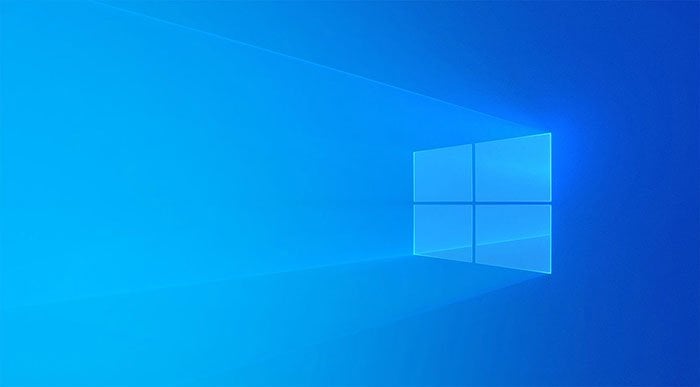 This time around, Microsoft says that it will begin a slow rollout to "automatically initiate" an upgrade for Windows 10 1809 (October 2018 Update) users to the new November 2019 Update. Although the end-of-life for the October 2018 Update is still a few months out, Microsoft says that it is being proactive by beginning the rollout process early to "provide adequate time for a smooth update process."

In addition to making sure that the update process is as seamless as possible for all affected users, this is the primary reason why Microsoft goes with the "forced" upgrade route:

Keeping those devices supported and receiving the monthly updates that are critical to device security and ecosystem health.

Luckily for Windows 10 users, the November 2019 Update shouldn't result in a lot of downtime for your system. The update is relatively small and should only take a few minutes to install. And while the November 2019 Update hasn't exactly been trouble-free, it has been less problematic than previous releases as it doesn't bring a host of new features and is primarily being seen as a service pack to fix existing issues.

"Delivering the 19H2 feature update via cumulative update and an enablement package is a pilot program. There isn't a formal plan in place to deliver future releases in the same way. We are closely monitoring feedback and hoping to learn from this type of release to help influence our future plans," said Microsoft late last month.