The big difference is that FidelityFX Super Resolution isn’t proprietary; it can be leveraged by GPUs from AMD, NVIDIA, and even Intel in supported game engines. It seems as though Microsoft is receptive to AMD’s more “open” approach, as the company posted two new job openings in June for a Senior Software Engineer and a Principal Software Engineer for Graphics, as first noticed by TechSpot. Those positions usually wouldn’t garner much attention from the press at a company like Microsoft, but the job descriptions are mighty interesting because of what they mean for the future of DirectX/DirectML on Xbox and Windows platforms. 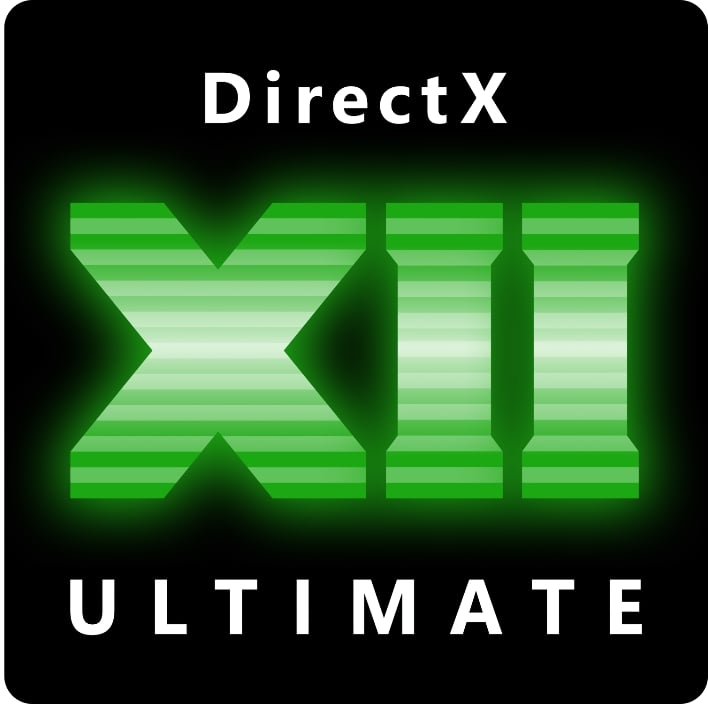 The Senior Software Engineer position indicates that the Xbox graphics team is on the lookout for “an engineer who will implement machine learning algorithms in graphics software to delight millions of gamers" and "Work closely with partners to develop software for future machine learning hardware.” The second listing is even more direct in what Microsoft is looking to achieve:

Join our growing team of talented women and men on our shared mission to ensure that all games run beautifully at the highest resolutions and frame rates. If you are interested in working in a friendly, collaborative environment on technology related to graphics such as the DirectX API, graphics driver, Machine Learning, shader compiler, PIX tooling, or silicon feature development, please consider applying!

We’re all for this universal approach from Microsoft, as it has the potential to provide the same performance/image quality benefits of DLSS 2.0 and FidelityFX Super Resolution while reducing the workload for developers. We see that as a win-win for gamers and hope it comes to fruition with subsequent DirectX revisions in Windows 11 and the Xbox Series X/S.