Microsoft first announced its new wireless Surface Earbuds back in October, but it wasn’t until earlier this month that it actually went on sale. The company originally stated that the Surface Earbuds would cost $249, but later revised that figure down to a more palatable $199.

Although the lower price point and overall good audio quality has been a boon for new Surface Earbuds customers, there have unfortunately been some annoyances thrown in as well. As with any all-new product, there are bound to be issues, and this new launch is no exception. A number of users have complained about popping and hissing sounds coming from the earbuds when sound is played. 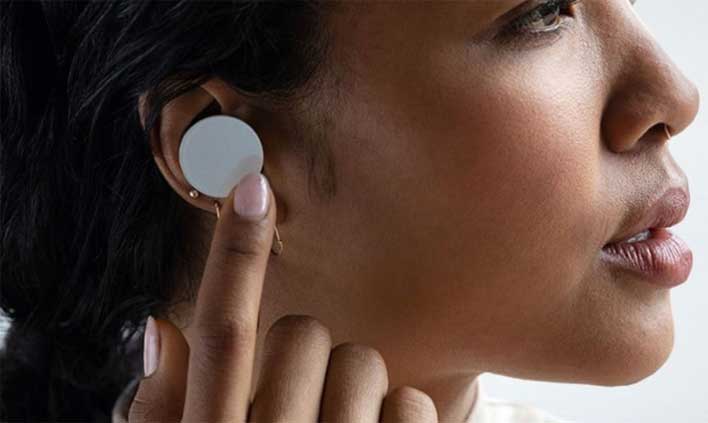 One user on the Microsoft Community discussion forum complained that “white noise hissing” and popping are evident when unlocking a device, when playing music, or when starting a phone call. It lasts roughly 2 to 3 seconds, which is just long enough to become annoying. “Even if no sound is played, quick locking or unlocking of the phone results in a 3 second noticeable white noise hissing sound,” wrote user V.Vaicys.

User Benkly reported similar occurrences, but was more blunt in their assessment. “[I can tell] that this sound should come from the amplifier that is in the earbuds. As soon as this amplifier is turned on, this hissing noise is there. It sounds like a bad calibrated amplifier,” wrote Benkly. “I would accept this for a 50 dollar thing. But I will not accept this for 200 dollars.”

For its part, a Microsoft support representative, Janette_Z, has at least acknowledged that users are having problems, writing:

We apologize for the troubles you have to go through with the pop/hiss sound on your Surface Earbuds. We have raised this to our team internally. Your feedback is greatly appreciated and we will get back to you as soon as we get updates on this.

As we mentioned earlier, early teething issues are expected with any all-new product that is released to public. However, it’s a little odd to that an issue as prevalent as this would sneak through given how long the Surface Buds have been baking in the oven…