There has been a lot of movement in the cloud gaming space in the last few months, including the shuttering of Google Stadia. This has led Microsoft to call cloud gaming a “new and immature technology” in a recent filing that refutes claims made by the UK’s Competition and Markets Authority (CMA), even though Microsoft seems to be all in on cloud gaming and steaming ahead with the Activision-Blizzard purchase.

Earlier in October, we covered the phase one investigation by the CMA regarding Microsoft’s acquisition of the Activision Blizzard merger. With that investigation, there were concerns that Microsoft would take popular games like Call of Duty and make them Xbox exclusives. Besides this, though, there were also concerns that this acquisition would help Microsoft snuff out the competition in the cloud-gaming market. 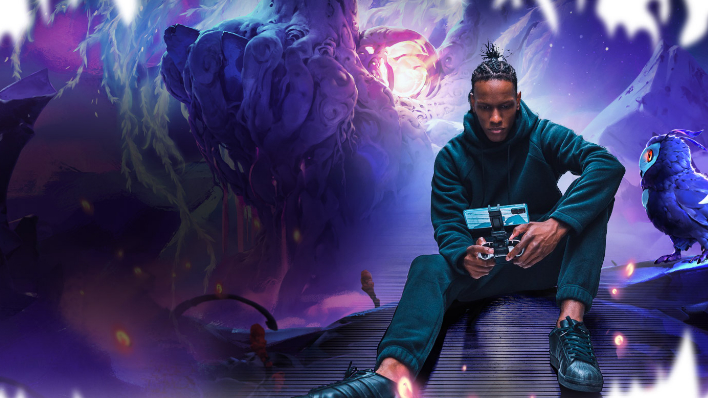 This latter point was touched upon once more in the Phase 2 investigation and filings, with Microsoft refuting the CMA’s ‘theory’ that Microsoft has an advantage over cloud competitors and would get a boost from this deal. The response outlines that the CMA believes Microsoft’s “multi-product ecosystem” consisting of a “leading cloud platform and PC operating system” could lead to some competition troubles in the market. However, Microsoft explains that Xbox Cloud Gaming does not use the technologies of Azure or stream games from PC hardware which might even be a disadvantage. 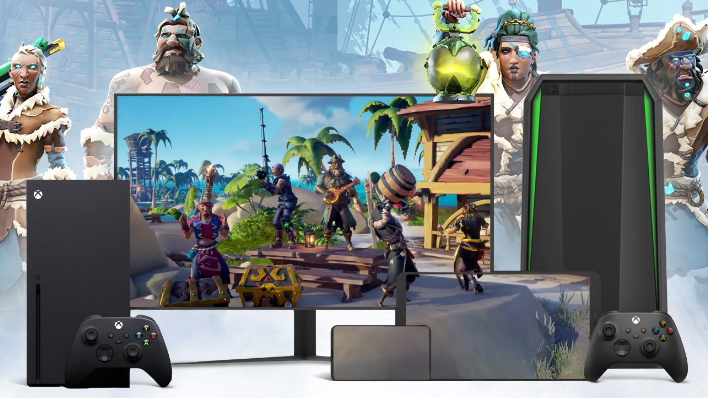 Furthermore, Microsoft alleges that “consumer adoption of cloud gaming remains low” and aggressively competing against other cloud competitors would set back the adoption of the technology. The company also alleges that cloud gaming is a “new and immature technology,” with consumers choosing to download their games and play locally. However, this last point seems slightly disingenuous, as companies like Google’s Stadia have risen and fallen in the short time cloud gaming has been around. Moreover, companies like Netflix are looking to jump into the game while NVIDIA is holding strong, it seems, with GeForce Now. We have also seen rumors about an expansion of Microsoft's cloud accessibility through a dongle codenamed "Keystone", but what happens there remains to be seen.

Perhaps “new and immature” is not the right verbiage, but rather “robust yet burgeoning” would have been more accurate for what we have seen thus far given that the technology is solid, just not the business model. In any event, Microsoft’s initial response to the CMA’s phase two investigation is rather interesting and worth a read if you have a chance. It certainly gives some unique insights into how Microsoft thinks about the cloud-gaming sphere, so let us know what you think of this in the comments below.