What was supposed to be a triumphant close of 2020 for CD Projekt Red (CDPR) is shaping up be a growing nightmare for the developer. Cyberpunk 2077 launched last week to [mostly] critical acclaim on PC platforms, but was derided for its performance, numerous bugs, crashing, and awful visuals on previous generation consoles (namely the Xbox One and PlayStation 4).

Given that many gamers are understandably upset about how Cyberpunk 2077 has turned out on these consoles, many are asking for refunds (after CDPR implored them to do so). Microsoft today confirmed that it is obliging those requests. "While we know the developers at CD Projekt Red have worked hard to ship Cyberpunk 2077 in extremely challenging circumstances, we also realize that some players have been unhappy with the current experience on older consoles," wrote Microsoft in a tweet this afternoon.

"To ensure that every player can get the experience they expect on Xbox, we will be expanding our existing refund policy to offer full refunds to anyone who purchased Cyberpunk 2077 digitally from the Microsoft Store, until further notice." 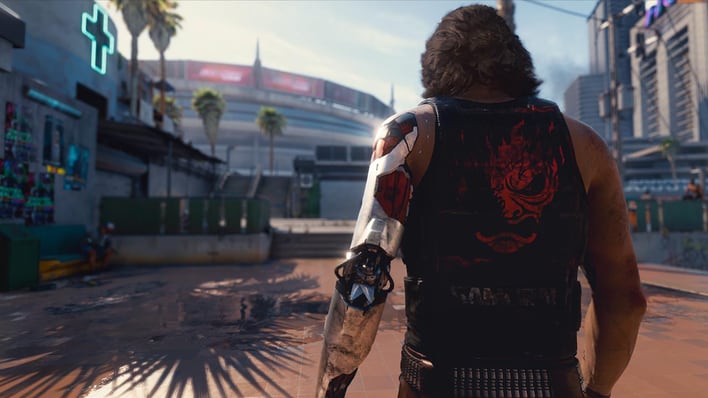 At this time, Microsoft says that it has already granted refunds for the "vast majority of customers" that have requested one, but it looks as though everyone will be offered the chance (if they choose to do so). Microsoft points to its official page that walks you through the steps of getting a refund on a digital purchase.

Microsoft, however, has not decided to take the drastic step of delisting the game from its digital storefront. That's what Sony did last night after finally agreed to give upset customers full refunds for the game. At the time, Sony said that it would "be removing Cyberpunk 2077 from PlayStation Store until further notice." Microsoft reserves the option to take such action the future, but it has decided thus far not to go "nuclear" with Cyberpunk 2077.

This is definitely bad news all around for CDPR, which has spent the past 8 years working on the game, only to take its eye of the [Xbox One and PS4] ball while coming into the home stretch... perhaps to get the game released in time for Christmas. 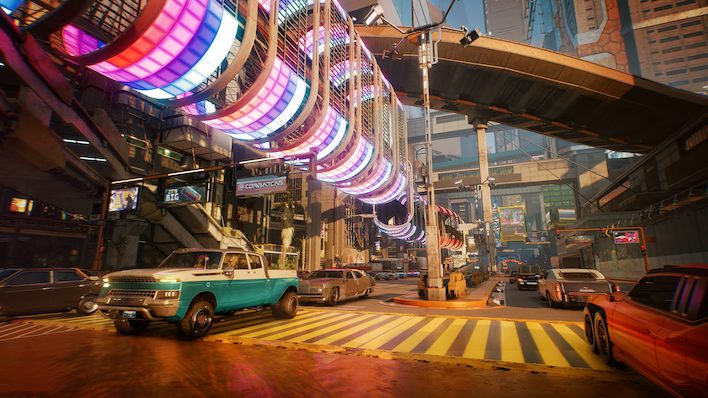 "We as the Management Board were too focused on releasing the game," said CDPR co-CEO Adam Kiciński a few days ago. "We underestimated the scale and complexity of the issues, we ignored the signals about the need for additional time to refine the game on the base last-gen consoles. It was the wrong approach and against our business philosophy."

For CDPR's sake, we hope that the company can finally get the game patched well enough so that it is no longer a buggy crash-fest over the coming weeks and months. Perhaps then, gamers will be more receptive to giving Cyberpunk 2077 a second chance. Unfortunately, it doesn't appear that anything that the company does will alter the way the game looks, however.