Last week, we wrote about a report that Microsoft recently ditched its plans for the device that would have launched as the HoloLens 3, according to three insiders. However, the claim of these insiders goes against Microsoft’s official messaging regarding HoloLens.

Frank Shaw, Microsoft’s spokesperson, without saying anything about the HoloLens 3 specifically, said that the HoloLens is a “critical part of [the company's] plans for emerging categories like mixed reality and the metaverse." He further stated, "We remain committed to HoloLens and future HoloLens development."

Microsoft has also since emphasized the importance of the metaverse to the company’s future vision. Microsoft’s CEO, Satya Nadella, claimed that the metaverse is one of the main reasons why the company decided to acquire Activision-Blizzard. According to Nadella, "being great at game building gives [Microsoft] the permission to build this next platform, which is essentially the next Internet." 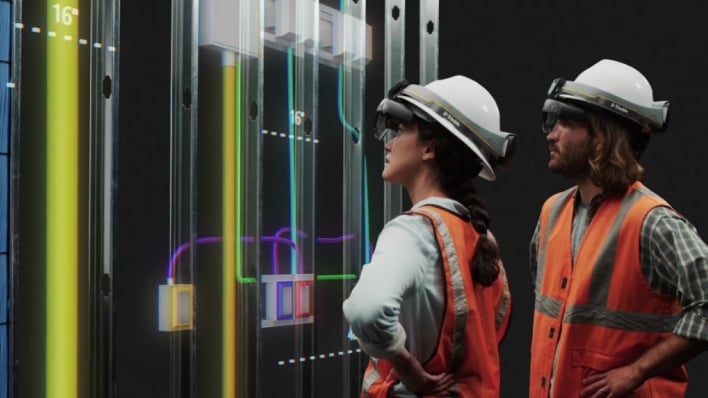 If Microsoft intends to build a metaverse platform that will be the “next Internet,” one would think that it would want to continue the HoloLens project as part of that platform. Alex Kipman, the lead developer of the HoloLens, gives credence to the hunch that Microsoft isn’t killing off the HoloLens, saying on Twitter that you shouldn’t believe what you read on the internet about Microsoft dropping its plans for the HoloLens 3.

Kipman points out that similar reports of the death of the HoloLens 2 were greatly exaggerated. Microsoft did end up unveiling and shipping the HoloLens 2, after all.

Perhaps the insider reports about Microsoft scrapping its plans for the device that would have released as the HoloLens 3 simply mean that Microsoft is going back to the drawing board in order to develop new plans for the HoloLens 3. Given Microsoft’s insistence that it is still committed to future HoloLens development and the history of the company reportedly skipping over internal HoloLens plans, this interpretation may not be a bad one.