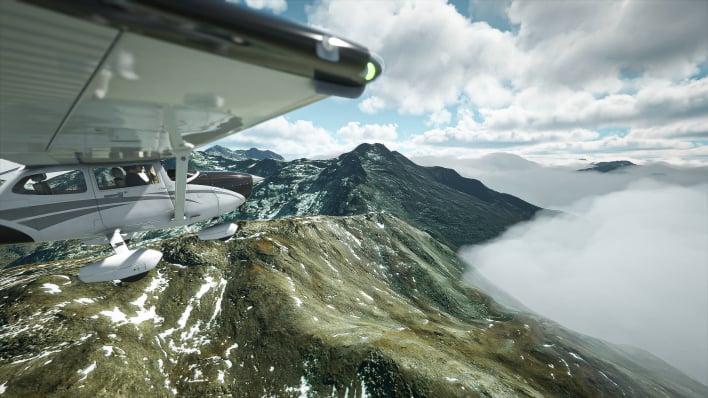 Just three weeks ago, Microsoft Flight Simulator was released to the world. Now, the game's team is preparing to release an update to the game to provide content updates as well as some needed fixes, as reported by the community.

According to the development update, it has been a busy week for the team behind MSFS. New videos are being prepared, the marketplace is being updated, and testing on patch #2 is nearly complete. In patch #2, a plethora of problems has hopefully been solved. According to the forum feedback, some of the fixes for patch #2 are community bug reports, so players should continue to report issues they find. In any case, let us look at some of the highlights for patch #2:
All-in-all, it looks like this will be a good update for MSFS. Between performance updates, ATC updates, UI updates, and aircraft updates, the user experience should improve tremendously. Along with experience issues, some content will be updated too. It looks like the marketplace is getting some new things and updates for people to enjoy. Last month, some interesting bugs, such as several-thousand-foot towers, were discovered, so hopefully, these should be fixed with “world updates” if they are not already.

Also, last month, players in MSFS were able to experience Hurricane Laura in real-time, but it seems people have been having issues with live weather otherwise, hence the patch trying to fix the weather. If you can experience live weather without a problem, though, you can then experience the smoke from the wildfires on the west coast, according to Reddit user u/branham7761: