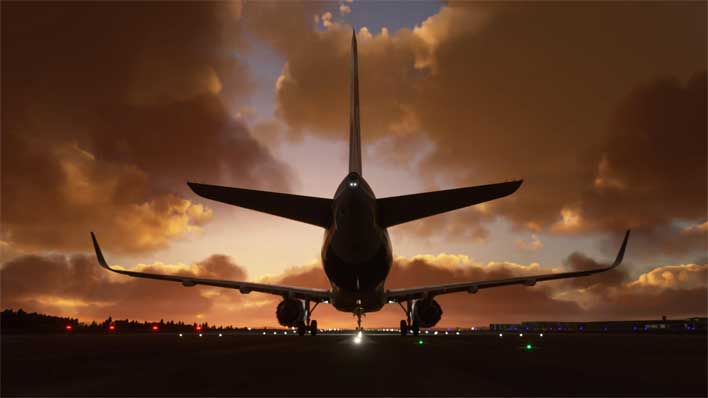 Developers have published the August 20 developer update for Microsoft Flight Simulator, which is the first since the game launched on the 18th. One of the main features talked about in the latest developer update is the Partnership Series with Bing Maps. The partnership with Bing Maps is critical to the game as it's part of what allows the stunning visuals Microsoft Flight Simulator is known for.

The partnership with Bing Maps allows the game to leverage "unprecedented" amounts of spatial data. Bing has made a significant investment in creating the best maps possible, including large amounts of imagery and spatially accurate 3D technology. The Partnership Series video goes into significant detail about how the Bing Maps data was used to make visuals in Microsoft Flight Simulator so impressive.

With the official launch of the game comes the first public Microsoft Flight Simulator SDK release. Developers say that this is a good starting point for scenery and simple aircraft, but lots more is coming in the future. Documentation for the SDK has been improved, and devs have added samples for lights and navigation data. Developer mode for the SDK has had a number of issues and crashes fixed and now gives the option to build an entire project at once rather than forcing the developer to build package by package.

WebAssembly, required for building complex aircraft, is still under active development. Developers for the game are working on adding features and providing code to port existing C++ aircraft. The team is also working to map out the functionality of the SimConnect API. The update includes Around the World episode 1 looking at Oceania. Around the World is a six-episode series that takes fans across the game world.

Developer are actively working to squash bugs in the game reported since it launched. Some of the bugs are hilarious, considering how incredibly realistic the graphics of the game are. One bug put an incredibly thin and tall skyscraper in Melbourne, while another turned Buckingham Palace into an apartment complex.