The Xbox Series X and Xbox Series S have been on the market for almost a year now, they just have not been the least bit easy to obtain for the bulk of that time. Not unless you're willing to pay way above MSRP from a marketplace seller or on eBay. Yeah, no thanks. Is there an end in sight to supply coming up way short of demand? Maybe, but according to Microsoft's Phil Spencer, don't expect it to happen in the next few months, and for at least part of next year as well.
That is disappointing for sure, though not unexpected. The pandemic and other factors have directly and indirectly put a strain on manufacturing, making it difficult to produce enough components to satisfy the demand for cutting edge hardware. As it applies to gamers, people who play on PC are having an incredibly difficult time procuring graphics cards, while console gamers have it equally as rough in their domain of choice.
Rough is relative, of course—these are first-world problems, no doubt. But understanding that, the past year-plus has been frustrating in that regard. And it probably will not get any less frustrating any time soon, unfortunately.
Regarding Xbox Series X|S availability, Spencer shared some insight on the matter during a discussion with The Wrap on the second day of its annual Grill event. A video of the discussion sits behind a paywall for Pro subscribers, but Tom Ivan at VGC has transcribed the relevant portions of Phil Spencer's Xbox Series X|S comments.

According to Spencer, there is more at play here than just a shortage of silicon. 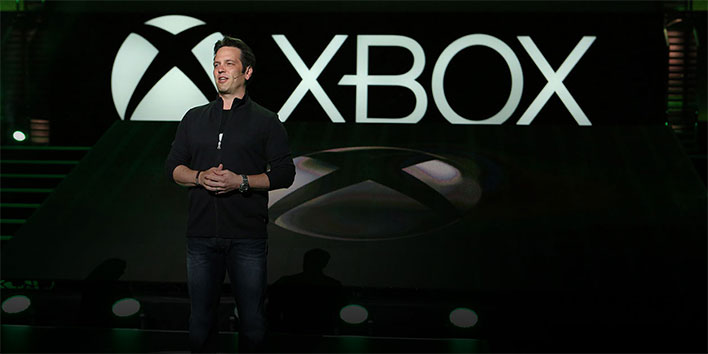 "I think it’s probably too isolated to talk about it as just a chip problem. When I think about, what does it mean to get the parts necessary to build a console today, and then get it to the markets where the demand is, there are multiple kind of pinch points in that process," Spencer said. "And I think regretfully it’s going to be with us for months and months, definitely through the end of this calendar year and into the next calendar year."
That hits like a gut punch, if you were hoping for better news. In October of last year, Spencer suggested it could be a "few months" before supply caught up with demand, adding that most of his energy on the supply chain side of things is on how to get more inventory.
Well, a few months have turned into almost a year, and it looks like we'll end 2021 in the same manner as we did 2020, in regards to console availability—staring at a shortage that will likely linger on for a long time to come.
If it comes as any consolation, Spencer and the folks at Microsoft are well aware of the disappointment, and while they're "working hard" to get more consoles to market, there's only so much that can realistically be done.
"The thing that’s most disappointing is just the fan disappointment," Spencer added. "People really want this new generation of consoles—they’re good consoles, both from us and the other platform holders—and they want the new functionality. We’re working hard to bring them to market but it’s going to be a challenge that we’ll work through for quite a while."
His comment is a nod to the competition as well, namely Sony and its PlayStation 5 consoles (disc and disc-less). PS5 systems are in short supply (relative to demand) as well. And while they are different kinds of gaming systems, the upcoming Nintendo Switch OLED and Valve's promising Steam Deck are in similar situations.
Eventually things will change. TSMC and Intel, for example, are making massive investments in fab site upgrades and expansions, and those will eventually pay off. It just might not be until late next year or even into 2023.