Back in late January, Microsoft's Italian language website jumped the gun when announcing that Windows 10 had finally crossed the 1 billion active installs threshold. However, the corporate folks in Redmond, Washington never officially confirmed that 1 billion figure, and told is in an email at the time that it "wanted to clarify that Microsoft’s most current, official number is still 900M active devices."

However, Microsoft is now finally ready to make its achievement official. "Today we’re delighted to announce that over one billion people have chosen Windows 10 across 200 countries resulting in more than one billion active Windows 10 devices," wrote Microsoft Corporate VP Yusuf Mehdi. "We couldn’t be more grateful to our customers, partners and employees for helping us get here.

"We are humbled that customers are choosing and loving Windows 10, and there has never been a more important time for a secure, reliable platform that can empower people to create, educate and communicate wherever they are." 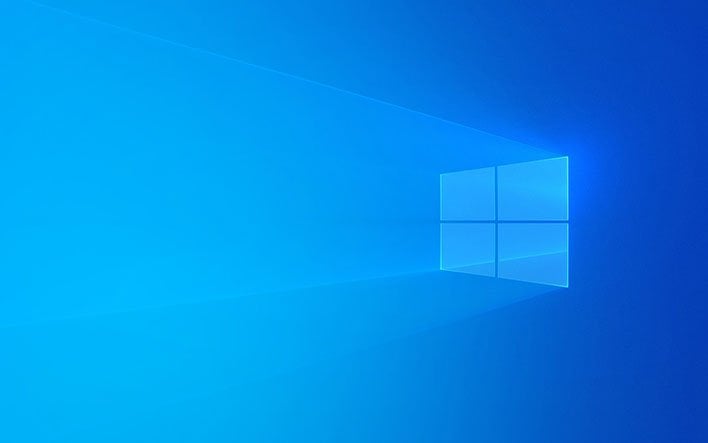 Microsoft announced that it had hit 900 million monthly active installations in September 2019, after hitting 800 millionand 825 million active installs in March and May respectively of that year. Windows 10 first launched during the summer of 2015, and Microsoft originally had hoped that it would cross the 1 billion active installs threshold in 2018. However, Microsoft hit that mark 2 years late due to a number of factors including customers holding on to Windows 7 longer than usual, the complete failure of its Nokia Hardware and Services Division acquisition, and that fact that Windows 10 Mobile landed with a thud in the marketplace.

Windows 10 still remains the fastest growing version of Microsoft's consumer operating systems, but the company is dealing with lingering concerns over quality control. After the absolute disaster that was the Windows 10 October 2018 Update, Microsoft is now dealing with consecutive cumulative updates that have hampered the Windows 10 November 2019 Update.