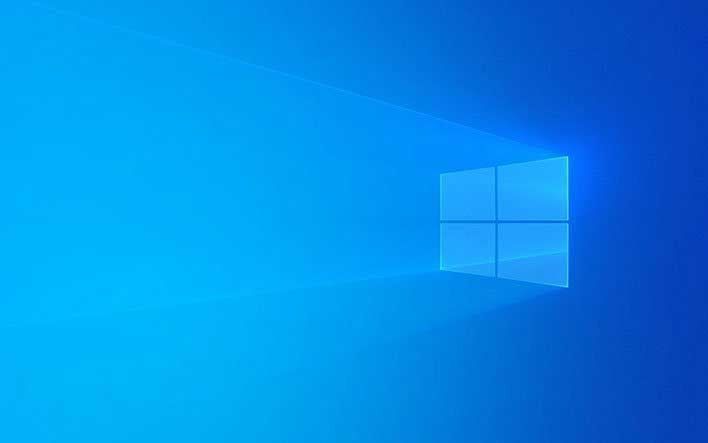 Microsoft recently released another update that has caused additional issues for computer users. The KB4524244 update was released earlier in the week and was intended to be a security update for all versions of Windows 10 except 1507 and 1511. The only thing in the KB4524244 update was a fix for third-party UEFI boot managers that could expose PCs to a security vulnerability.

The KB4524244 update caused new issues for some Windows 10 users. Microsoft has now confirmed two known issues with the update, including a potential failure with "Reset this PC" or "Push Button Reset" features. Microsoft also warned, "You might encounter issues trying to install or after installing KB4524244." Some users also reported freezes and boot problems.

For both of those issues Microsoft says that the fix is to uninstall the update. The steps for uninstalling the update are:

Microsoft says that after those steps are followed, anyone trying to reset a PC should be able to do so without seeing the "There was a problem resetting your PC" error message. Since Microsoft has caused more harm than good with the update, it says that it has removed the KB4524244 update and has no plans to offer it again.

KB4524244 is not required for the installation of the cumulative update that lands on Tuesdays. The fix for the possible vulnerability the update was meant to address will be rolled into a future update. Neither of the issues Microsoft noted was seen widely with the errors only impacting a small subset of devices. Microsoft's updates have been causing new issues for computer users with alarming frequency.

Back in October, Microsoft warned users to skip the KB4520062 update as it could stop Microsoft Defender Advanced Threat Protection to stop running.