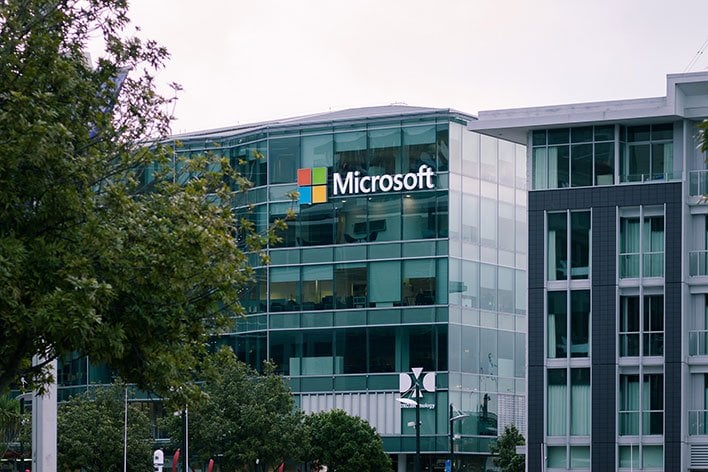 The COVID-19 pandemic has disrupted our way of life in more ways than we could have possibly ever imagined, and many businesses have made adjustments to cope with the new realities of social distancing and working from home. One such company is Microsoft, which announced in late March that it would temporarily pause optional, non-security updates for Windows 10.

The reason for this change was quite simple, as Microsoft at the time explained that it was “prioritizing our focus on security updates” in an effort to “ensure business continuity and to keep our customers protected and productive.”

Nearly three months later, Microsoft says that it will soon be ready to resume those optional updates for users, which are considered C and D releases (meaning they arrive on the third and fourth weeks of each month). "Based on feedback and the ongoing stabilization of business continuity, we will resume optional releases in July of 2020 for Windows 10 and Windows Server, version 1809 and later, to once again provide you with the ability to test planned non-security fixes targeted for the next month’s Update Tuesday (or "B") release," Microsoft's Chris Morrissey wrote.

Morrissey also goes on to state that Microsoft has listened to feedback from its customers, and will change how it names these future "production-quality optional releases" going forward. They will now be labeled as Preview releases, to better differentiate them from the usual gamut of security updates that are pushed out to systems.

Microsoft has also shifted its policy to release these newly designated Preview updates during C weeks. As of this moment, there are no planned changes to Microsoft's long-running B week releases, aka Patch Tuesday.

It will be interesting to see how this all plays out with the resumption of optional Preview updates. The Windows 10 May 2020 Update release hasn't exactly been trouble-free, and users have been reporting a number of issues on a seemingly weekly basis regarding the major software upgrade.