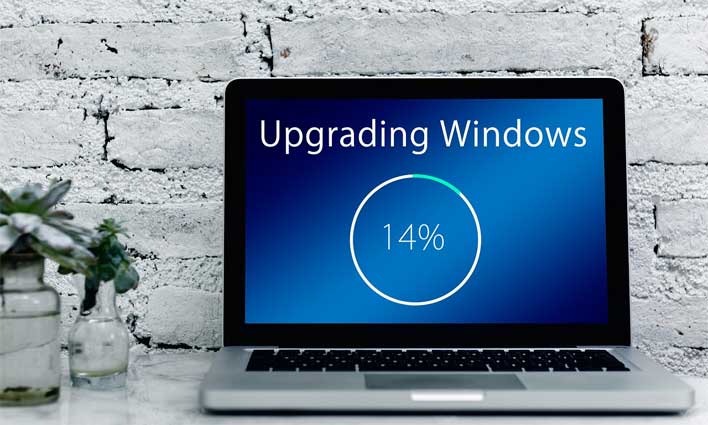 Windows users have been unhappy with Microsoft in recent months over cumulative updates that have either broken existing functionality or made their systems unstable. Microsoft was keenly aware of that and took a conservative approach to rolling out the Windows 10 May 2020 Update, version 2004. One interesting thing that Microsoft has done with the May 2020 Update was to prevent the software from showing up for most users when a user manually clicks the "Check for updates" button.

Microsoft has announced that more users will be able to see the May 2020 Update via the Windows Update tool. Users who are currently on Windows 10 May 2019 update v1903 or v1909 are now able to seek the latest version 2004 update using the "Check for Updates" button found in Settings --> Windows Update. The software giant has also promised that it will deliver the latest update to more devices.

Making the update available for more users comes as Microsoft says it is continuing to measure its approach to initial availability while it listens, learns, and adjusts. Any users who decide to seek out the latest update should understand that it still has known issues. Among the known issues with the update have been problems with variable refresh rates not working as expected with Intel iGPUs, difficulty connecting to more than one Bluetooth device, and audio issues among a myriad of other potential problems. Users running Intel Optane memory also had problems with the update.

We showed anyone willing to risk those potential issues how to force a manual May 2020 Update last month. If the latest Windows update shows for your computer, Microsoft presumably thinks your particular device is ready for the upgrade and won't have compatibility issues. However, Microsoft has released several updates in recent months that it believed were ready for prime time only to be forced to release another update to fix issues caused by the first update down the road.