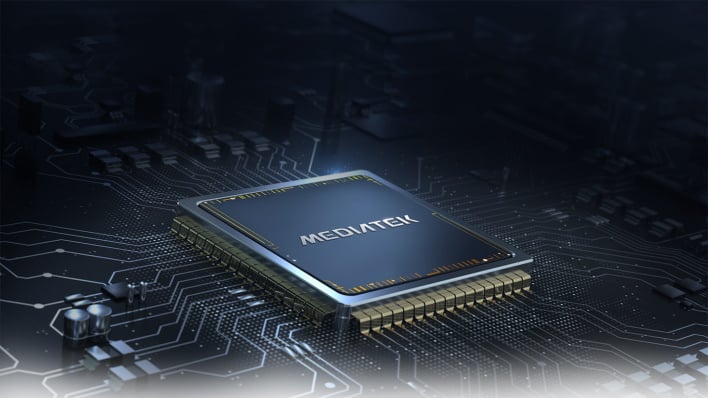 In August, after a long line of accusations, US companies, such as Qualcomm and MediaTek, were barred from selling to Huawei. On Friday, MediaTek stated it went to the U.S government to request permission to sell to Huawei.
Recently, Qualcomm went to request permission with the argument that MediaTek could take advantage of the situation. As it turns out, though, all these companies are on the same playing field. In fact, according to the Reuters report, analysts believe that MediaTek could take the biggest hit if they were not allowed to sell to Huawei.

Though they could be in financial rough waters, MediaTek is still respectful of the system. With the appeal to the government, they state that “MediaTek reiterates its respect for following relevant orders and rules on global trade and has already applied for permission with the U.S. side in accordance with the rules.” Hopefully this respect will help their case some. Also, it may help that MediaTek is not entangled in lawsuits with the government as of right now. We will have to see if they can get added to the list of companies who can trade with Huawei. 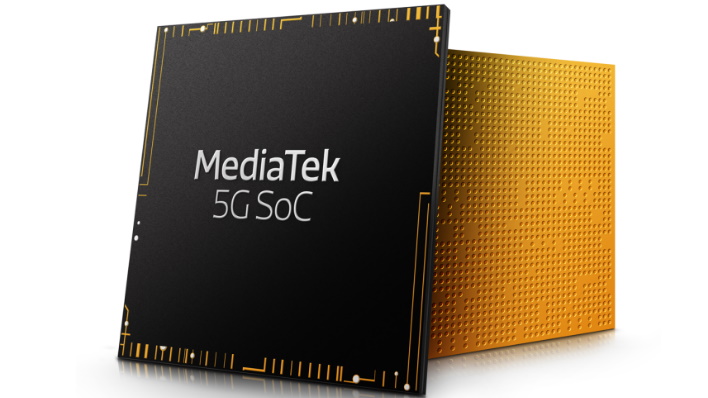 No matter if they get the permission to trade with Huawei, MediaTek has been working on partnerships with other companies, such as Intel. Intel and MediaTek plan to collaborate to integrate MediaTek’s 5G modems into Intel-powered laptops. Hopefully this seemingly large partnership can keep MediaTek decently afloat while the whole Huawei fiasco blows by.

At the end of the day, the trade and national security concerns between the US and China are starting to raise financial concerns for companies and build an already decently sized split between the two countries. In the meantime, both Qualcomm and MediaTek will have to sit tight and just wait and hope their request for permission to sell to Huawei goes through.