It has been a rather eventful year for Huawei, and not for good reasons. The company has been feeling the full effect of sanctions levied by the U.S. Government, which prevent Huawei from doing business with American companies over national security concerns.

Complicated licensing agreements mean that Huawei is even barred from working with TSMC -- the fab that produces its flagship Kirin smartphone SoCs – Synopsis, and Cadence Design Systems. Companies like Intel can’t even provide processors for use in Huawei laptops. Now the other proverbial shoe has dropped: Huawei’s temporary general license has expired, which means that customers can no longer legally receive Android/Google Play updates from Google.

According to the U.S. Commerce Department, this temporary band-aid for Huawei's profuse hemorrhaging was an "opportunity for users of Huawei devices and telecommunications providers to continue to temporarily operate such devices and existing networks while hastening the transition to alternative suppliers.” 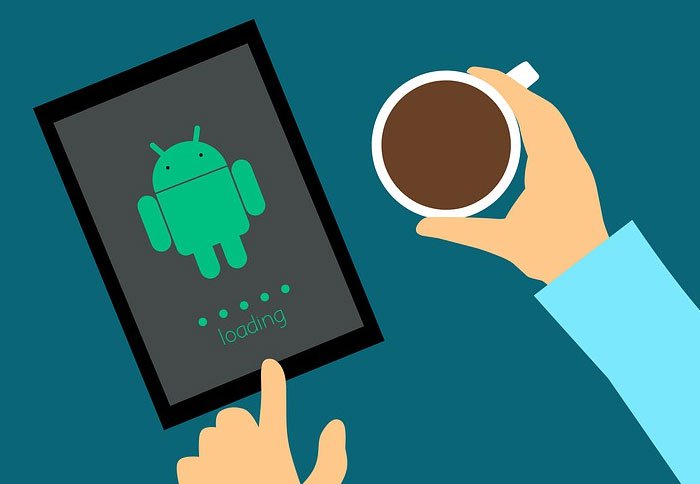 Now, customers with Huawei devices in hand -- devices that would otherwise be supported -- are being left in limbo. They technically can no longer receive major Android operating system updates, Google Play software updates, or Android security patches to protect against future attacks. Thankfully, the phones will still be operational, but the Google software installed is frozen in time for now (unless customers sideload updates, which Google is advising against).

As for Huawei, a spokesperson for the company stated that it is “monitoring the situation and assessing the potential impact.” A Google spokesperson pointed to the company's February statement that it would continue to work alongside Huawei "in compliance with government regulations" as long as it is allowed to.

The U.S. Government's temporary 90-day general license was last extended on May 15th 2020, and expired on August 13th. There have been no signs that another extension will be granted at this time amid the current trade war between the U.S. and China.