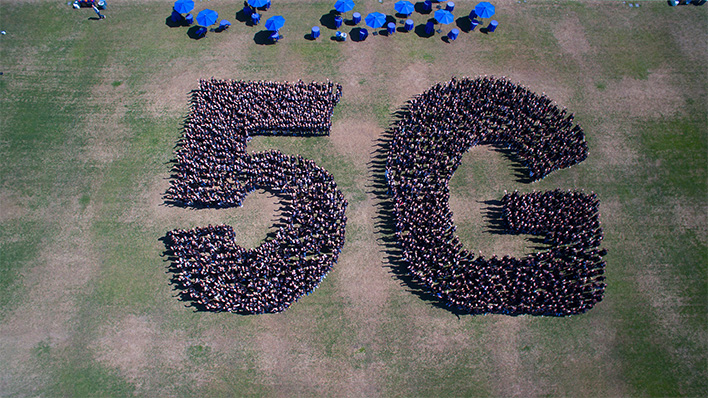 Qualcomm is reportedly imploring the United States government to let the semiconductor outfit sell its Snapdragon processors to Huawei, which would then be placed into 5G-capable handsets. As things currently stand, US companies are banned from selling parts to Huawei, which is based in China, due to national security concerns.
There have been some exceptions to the ban, and Qualcomm is hoping it can join the list. In a presentation it put together on the topic, Qualcomm says the ban will not stop Huawei from obtaining parts it needs to build and sell mobile devices, but it would result in billion of US dollars being lost to rivals like MediaTek and Samsung, The Wall Street Journal reports.
Qualcomm's plea comes on the heels of the tech giant agreeing to a $1.8 billion settlement with Huawei, along with inking a long-term global 5G licensing deal. The deal includes a cross license that grants back rights to certain Huawei patents, covering sales dating back to the very beginning of the year.
"As 5G continues to roll out, we are realizing the benefits of the investments we have made in building the most extensive licensing program in mobile and are turning the technical challenges of 5G into leadership opportunities and commercial wins," Qualcomm CEO Steve Mollenkopf said at the time.
In its presentation, Qualcomm further warned of the possibility of a "rapid shift in 5G chipset market share" if the US government does not allow it to sell chips to Huawei, while its foreign rivals are under no such ban. This would give foreign companies a distinct advantage as the tech sector at large shifts to 5G technologies.

Timing of the request also comes shortly after President Trump signed an executive order effectively banning TikTok from the US. It is worth noting here because it underscores growing tensions between the US and China in the tech sector.