Amazon has been offering some of the biggest discounts on all sorts of items that we have seen for Black Friday 2019. Cyber Monday is just a day away when more online deals will surface from a wide variety of retailers. Anyone needing a smartphone for themselves or someone on their Christmas list will want to check out the deal Amazon has on the LG G8 ThinQ smartphone. 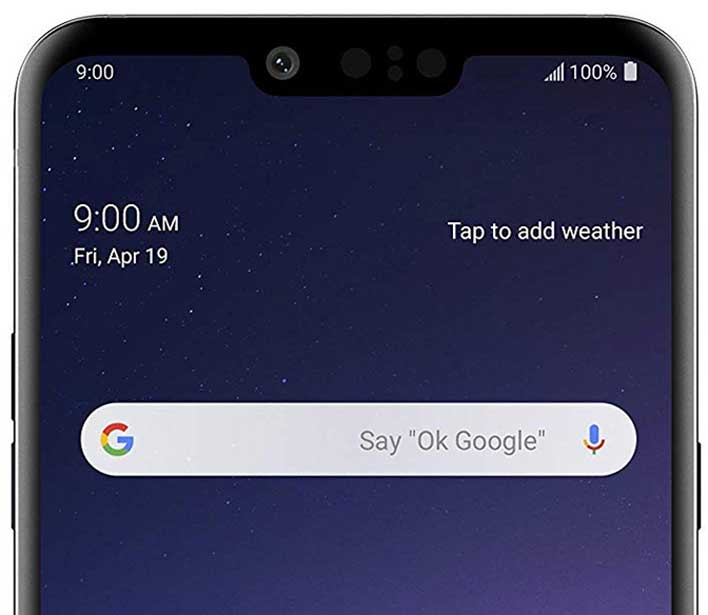 Amazon has the LG G8 ThinQ smartphone for $450 off it's normal $849.99 price making the device $399.99 with free Amazon Prime shipping. The device has Alexa hands-free and is factory unlocked with a U.S. warranty. It will work on Verizon, AT&T, T-Mobile, Sprint, Boost, Cricket, and Metro.

Since the smartphone is Amazon Certified, it has built-in Alexa and a pre-installed selection of Amazon apps, including Amazon shopping, Amazon Music, Audible, and Amazon Alexa. Those unfamiliar with the G8 ThinQ smartphone can check out the specs below.

The device is a flagship with a Snapdragon 855 Octa-core processor. Internal storage is 128GB, and the smartphone has a microSD card slot that supports up to 2TB more storage. The screen is a 6.1-inch QHD+ OLED FullVision display with a resolution of 3120 x 1440. The operating system is Android 9, and the smartphone has dual 16MP and 12MP rear-cameras with OIS+, and the front camera is an 8MP unit.

Power is from a 3,500 mAh non-removable battery with USB Type-C fast charging. The device will charge wirelessly with the purchase of a separate wireless charger, and it supports face unlock and fingerprint ID. It's also IP68 dust and water-resistant. The LG ThinQ G8 smartphone landed in the U.S. on April 11 at a price of $819.99 on T-Mobile.