Many smartphone users would agree that bloatware, or pre-installed apps that cannot be deleted, are fairly irritating. However, several organizations are now also arguing that bloatware could potentially violate users’ privacy. An open letter from over fifty groups has requested that Google prevent bloatware from exploiting users’ data.

Organizations such as the American Civil Liberties Union (ACLU), Amnesty International, and Digital Rights Foundation (DRF) addressed an open letter to Alphabet Inc. CEO Sundar Pichai regarding pre-installed apps and privacy. This past year, Pichai stated in a New York Times op-ed that “Privacy cannot be a luxury good offered only to people who can afford to buy premium products and services. Privacy must be equally available to everyone in the world.”

Several groups are concerned that while Google is talking the talk, they are not walking the walk. The open letter stated that bloatware “[leaves] users vulnerable to their data being collected, shared and exposed without their knowledge or consent.” The letter noted that 91% of pre-installed apps reportedly do not appear in the Google Play Store. They are granted “privileged custom permissions” that other apps in the Play store are not given. They can access a user’s microphone, camera, location, and other data without needing to go through the usual security prompts. The letter stated that many users do not know when or how their data is being used and shared by pre-installed apps. 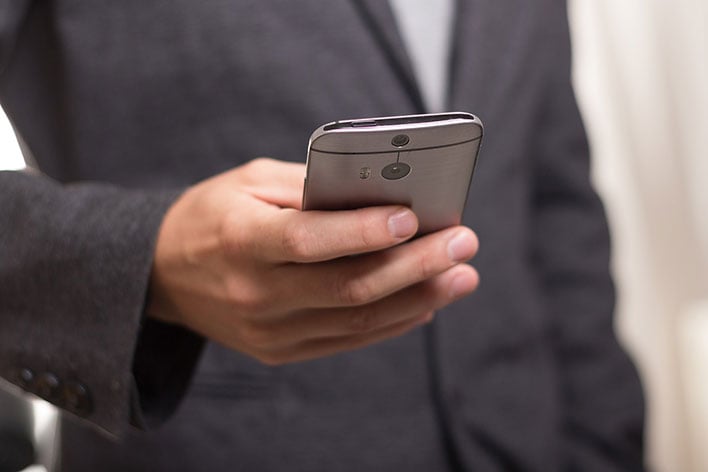 The letter offered three suggestions that the groups believe should be implemented immediately. First, the letter stated that users should be able to permanently uninstall any and all apps on their smart devices. This includes any “related background services.” Second, pre-installed apps should follow the same rules as apps that appear in the Play Store. Last, pre-installed apps should have “some update mechanism.” They insisted that Google should not certify any devices where manufacturers and others have attempted to exploit users’ privacy.

Google has already encountered criticism over its own use of bloatware. The European Union fined Google nearly $5 billion USD in 2018 for anti-competitive practices. Google reportedly required smartphone manufacturers to reinstall Google Search and Google Chrome in order to access other Google apps and services.