The ThinkPad brand is one of the most storied in business laptops, and Lenovo is delivering some key upgrades at CES 2020 to kick off the new year. The company has announced updates to both the ThinkPad X1 Carbon and the ThinkPad X1 Yoga, now in their 8th and 5th generations, respectively.

The new ThinkPad X1 Carbon and ThinkPad X1 Yoga are certified for Intel's Project Athena initiative, which dictates strict parameters on wake performance and battery life. The big changes this time around are an all-new 14-inch FHD touch panel rated for 500 nits, which also happens to include an AG PrivacyGuard filter. There continue to be 400-nit FHD panels available (touch and non-touch) along with a 300-nit WQHD panel and a 500-nit 4K UHD 10-bit panel (HDR 400 certified). 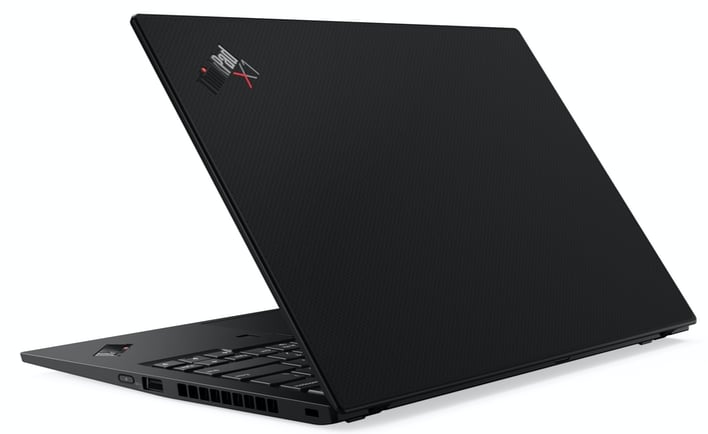 Also new is an "enhanced keyboard layout” with Unified Communication (UC) controls. Running the show are Intel 10th generation Core processors (Comet Lake-U), available in Core i3, Core i5, and Core i7 varieties. The latter processor is available with 6 cores/12 threads. Up to 16GB of LPDDR3 memory is supported, and you can equip either machine with up to a 2TB PCIe NVMe SSD.

Both machines feature two full-size USB 3.1 (Type-A) ports along with the two Thunderbolt 3 ports. You'll also find HDMI 1.4, Wi-Fi 6, Bluetooth 5.0, and [optional] support for 4G LTE connectivity when out in the field. 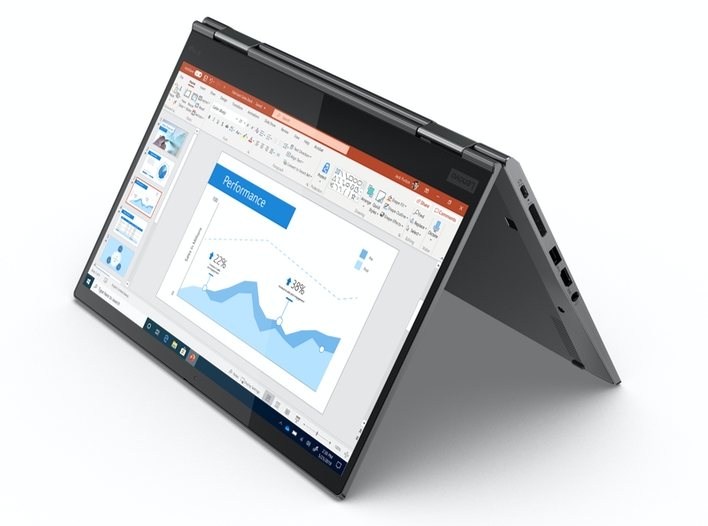 The ThinkPad X1 Carbon weighs in at just 2.4 pounds, while the ThinkPad X1 Yoga weighs 2.99 pounds. Both machines come with a 51 WHr battery, but the former is rated for up to 18.5 hours of runtime, while the latter can only muster up to 15 hours.

Lenovo isn't giving any specific dates on availability there than to say that the ThinkPad X1 Carbon and ThinkPad X1 Yoga will arrive "later in 2020" priced from $1,499 and $1,599 respectively.