As Cyber Monday rages on we have more deals popping up, this time for laptops. For those who want to save some cash on a laptop for school, work, or fun (or any combination thereof) look no further as we have rounded up tantalizing deals on systems from HP, Lenovo, ASUS and Dell. 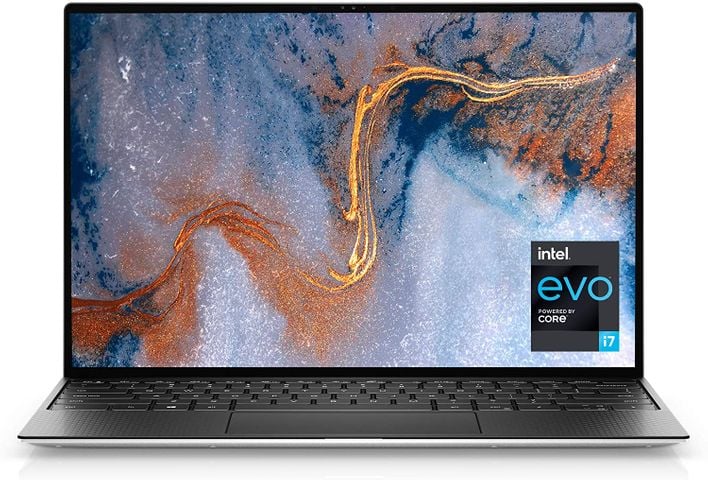 Discounted Windows Laptops
While you're shopping for deals, be sure to check out our roundups on gaming laptops, Motorola phones, Ryzen CPUs, and GoPro HERO cameras.