If you haven't shopped for a high-speed solid state drive (SSD) lately, you might be pleasantly surprised at what you find. Prices in general have continued to fall over the past few months, and even the fastest drives on the market are going for less these days. One example is Kingston's Fury Renegade, a PCIe 4.0 model with some of the fastest rated specs out there.
I actually just bought this drive last week after my current SSD began to develop bad sectors. Turning lemons into lemonade, I used it as an opportunity to upgrade my storage to something faster, and rolled the dice on the the 2TB Kingston Fury Renegade, which is marked down to $268.32 on Amazon right now (save 37% over its list price).
What drew me to this model is that it's really a refined version of the KC3000 we reviewed earlier this year. That drive proved to be a speed demon, and the Fury Renegade ups the ante by pairing Micron's 176-layer TLC memory with the same Phison E18 controller. It's rated to deliver up to 7,300MB/s of sequential read performance and up to 7,000MB/s for writes. I also like the generous 2,000 TBW endurance rating, and it's PS5 friendly to boot (though it will be going in my main desktop). 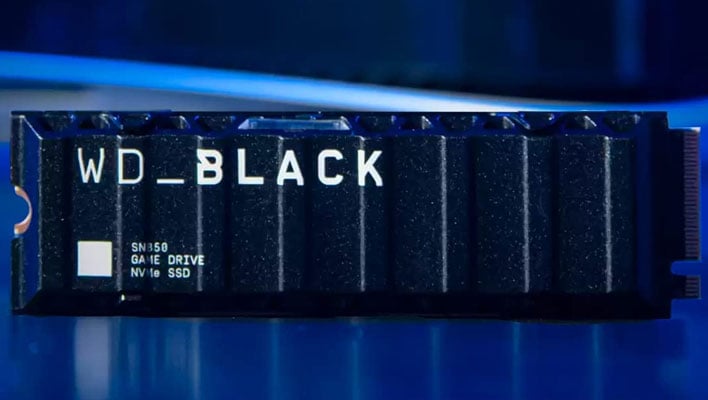 Another speedy option that's a little bit cheaper is the 2TB WD Black SN850, on sale for $256 at Amazon (save 53%). It's been marked down for a little bit now, though if you would have shopped for this same drive in May, you would have seen it listed for around $300. And at the beginning of the year, it was hovering around $400.
This is another PCIe 4.0 model with reads and writes rated at up to 7,100MB/s and 5,100MB/s, respectively. It also comes with a heatsink that is designed to still be compatible with the PlayStation 5 (you don't need to remove the heatsink). 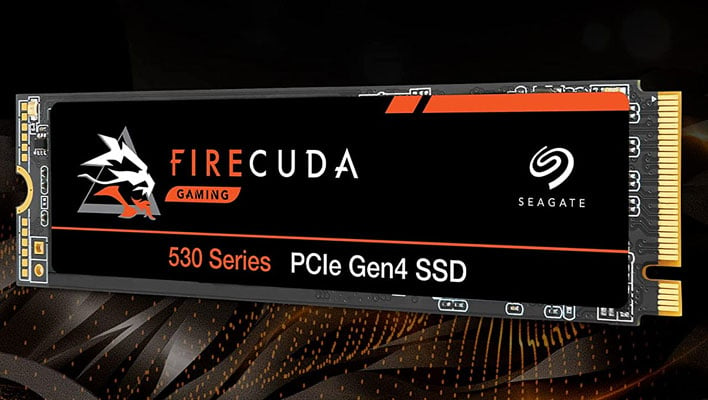 Yet another option in the same speed class is the 2TB Seagate FireCuda SSD, on sale for $289.99 at Amazon (save 44%). Like the Fury Renegade, this one employs 176-layer TLC NAND and pairs it with a Phison E18 controller. The 2TB model is rated to deliver up to 7,300MB/s of sequential read performance and up to 6,900MB/s of sequential write performance, and has an endurance rating of 2,550 TBW. This is also yet another drive that you can install in the PS5.
Of course, you don't have to spring for a 2TB capacity drive. Here are some other capacities that are on sale...

You also don't have to jump right to the top and splurge on an SSD that pushes speeds north of 7,000MB/s. There are more economical choices, many of which are on sale at Amazon if you care to browser (like the 1TB SK hynix Gold P31 for $93.49).