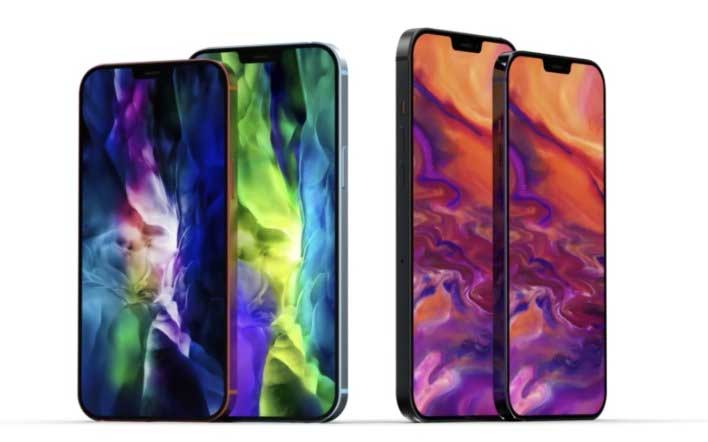 Apple is always out to save some money with its products and increase accessory sales on the backend. In the past, Apple has pushed accessory sales with iPhone models when it did things like move away from the 3.5 mm headphone jack to Lightning port for connecting headphones (which prompted the meteoric rise fo AirPods). According to notable analyst Ming-Chi Kuo, Apple won't even include a wall charger in the box with the iPhone 12 models.

The new 20W power adapter, which is the charger that plugs into the wall and features a USB-C port, will be sold separately according to Kuo. While many iPhone users will be moving to the iPhone 12 from previous generations of Apple devices and will have chargers on hand, there will be some buyers who may not. Apple's chargers aren't exactly cheap with the basic 5W power adapter costing $19, and the 18W power adapter that ships with the iPhone 11 Pro costs $29.

It wouldn't be out of the realm of possibility for the new 20W charger to cost more than $29. In May, we also learned that the iPhone 12 isn't expected to include wired headphones in the box. If true, missing headphones wouldn't be that big of a deal as most users have a set of wireless headphones that they prefer by now. Many iPhone users have never used Apple's free headphones as they aren't very good anyway.

The form factor of the 20W power supply is similar to the current 18W version featuring USB-C power delivery for faster charging. As for why Apple is ditching the earphones and power adapter, Kuo says that production costs for iPhone 12 models are up significantly due to 5G support, and eliminating those accessories will help it to sell the iPhone 12 models at prices comparable to the iPhone 11.

The analyst also suggests that the 5W power adapter that ships with the popular second-generation iPhone SE will be eliminated from its box later this year. IPad models are expected to continue to get a 12W power adapter in the box. It's interesting that the iPads, which cost less on average than the flagship iPhone models, will continue to get a power supply in the box. Apple loves to keep margins high, and ditching iPhone accessories will allow it to continue that trend.