The latest iPad was upgraded with an A13 Bionic SoC, a new 12MP rear camera, and a 12MP FaceTime HD camera with Center Stage support. The iPad starts at $329 with 64GB of storage, but Walmart currently has the tablet available for preorder in Space Gray and Silver at $299 (a $30 discount). 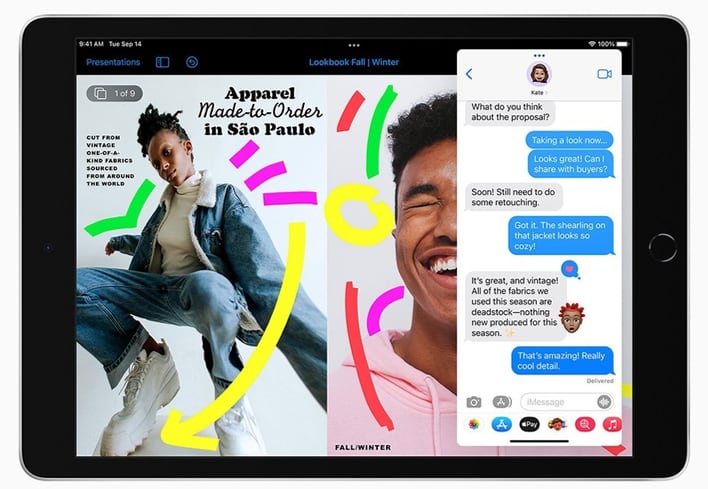 Walmart also has the all-new 8.3-inch iPad mini discounted during the preorder period. The iPad mini features the new A15 Bionic found in the iPhone 13 Pro and moves the Touch ID sensor to the Home button. The all-new tablet has the same form-factor as its predecessor but now features slimmer display bezels and a USB-C port at the bottom instead of Lightning. The iPad mini starts at $499 with 64GB of storage but is now priced at just $459 from Walmart. 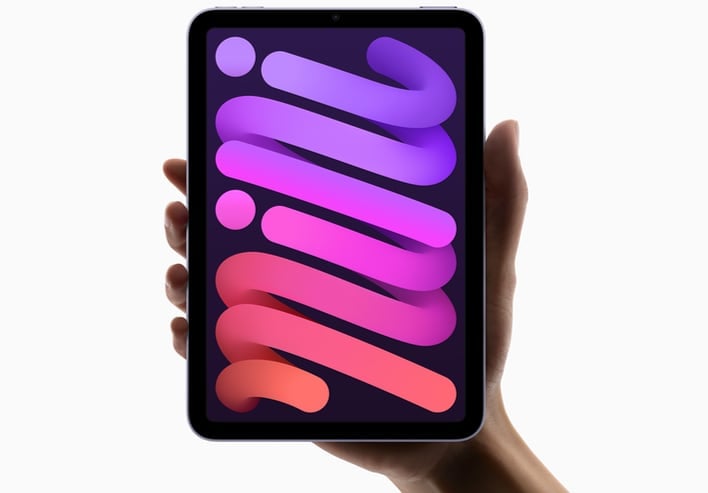 In addition to the discounts on new products, Amazon is racking up the savings on older Apple products. For example, the AirPods Pro drop down to their all-time low price of $179.99, instead of an MSRP of $249.99. For those on a tighter budget, the standard AirPods with a wired charging case is disunited by $44 to $114.99. Rounding out the audio segment, the AirPods Max have dropped from $549 to $499. 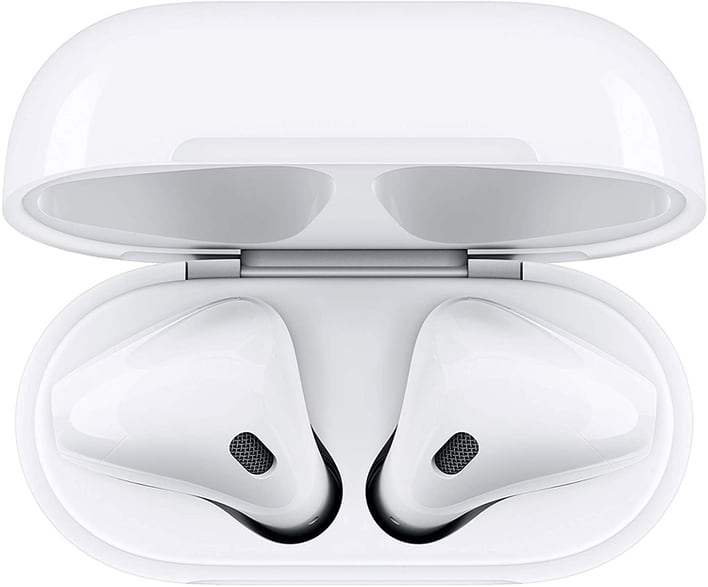 Rounding out the discounts are deals on the fourth-generation iPad Air and Apple Watch Series 6. The former is on sale right now at Amazon for $539, but an instant coupon at checkout brings it down to just $499.99. The iPad Air is powered by the A14 Bionic, features a 10.9-inch display, USB-C connectivity, and support for the second-generation Apple Pencil. 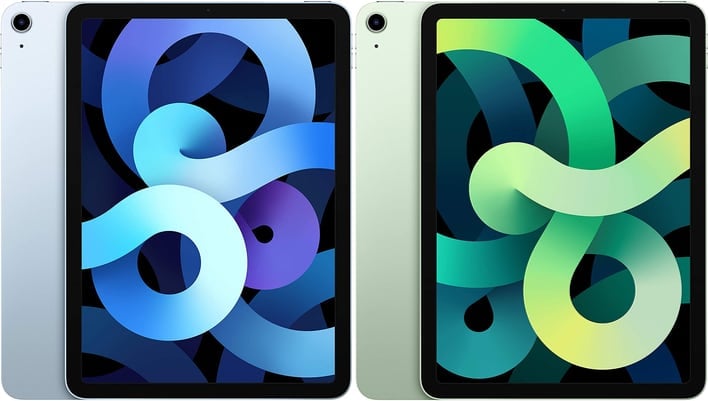