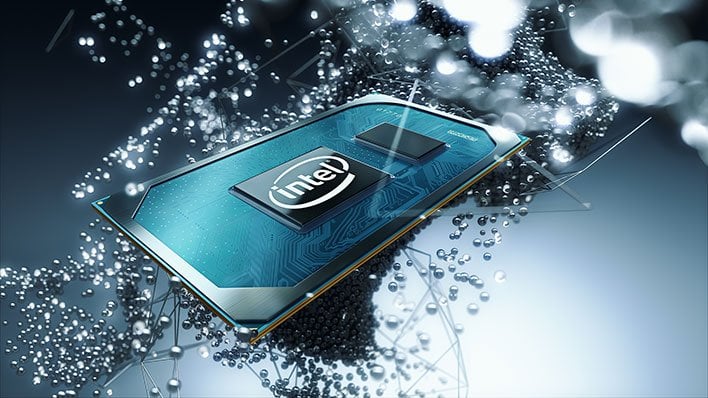 Leaks surrounding Intel’s upcoming Tiger Lake architecture have ramped up in recent weeks, culminating with some promising benchmarks surrounding the integrated Xe graphics that will be included. Today, a flood of alleged internal slides have leaked that detail much of the architecture and features that underpin Tiger Lake.

Tiger Lake also brings some key enhancements over Ice Lake with respect to codec support. In this case, we’re looking at the addition of VP1 and H265/HEV 12-bit hardware decoding. Also new is support for VP9 12-bit decoding.

As for the Gen 12 Xe graphics engine, we’re looking at 96 execution units, which should translate to 768 shading units. According to the slides, Intel is targeting a 4x uplift in comparison compared to Gen 9 graphics, and a 2x improvement in performance compared to the Gen11 graphics in Ice Lake. This is definitely in line with Intel’s public comments on Xe, as executives previously indicated that it would provide a “huge leap” in performance over Gen12 graphics.

If everything goes as planned, Tiger Lake should launch this summer according to Intel CEO Bob Swann. "In the middle of this year, we’ll debut our next-generation mobile processor, Tiger Lake,” said Swann late last month. “Using our second-generation 10-nanometer process, Tiger Lake will deliver breakthrough performance, and our customers have more than 50 fantastic Tiger Lake-based notebook designs lined up for the holiday season.”

We saw the Core i7-1165G7 leak in benchmarks last week, and it presented as a 4-core/8-thread processor with a base clock of 2.8GHz. When it launches, Tiger Lake will be going toe-to-toe with AMD’s Ryzen 4000 family of processors in the laptop market.