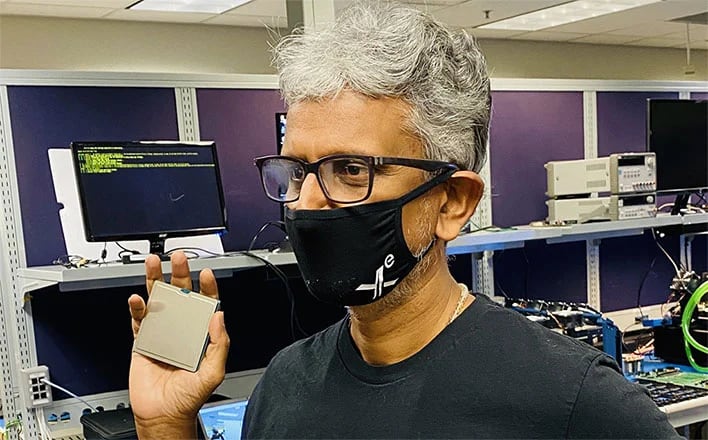 Intel’s 7nm production delay has been well-documented over the past week, with the company explaining that the first products shipping using the process node won’t arrive until late 2022 or 2023 at the earliest. News of the pothole in the road for Intel sent its shares sliding, while AMD shares skyrocketed to new highs.

During an investor call following its Q2 2020 earnings report, Intel did, however, comment that it was looking at contracting out work to third-party fabs when possible to help keep its roadmap somewhat intact. The most logical choice for Intel would be TSMC, which already produces chips for AMD, NVIDIA, Apple and many other high-profile players in the tech industry.

A new report coming from China Times claims that’s exactly what Intel plans to do… at least for its upcoming Ponte Vecchio GPU. Ponte Vecchio isn’t as mission critical to Intel as its bread-and-butter CPUs, so it makes sense that Intel would look to offload production of that chip to a third-party like TSMC.

According to China Times, Ponte Vecchio would be built on TSMC’s 6nm process node, which is a value-play middle-ground between the company’s mature 7nm lines and its new 5nm lines (which have been tapped to produce Apple’s upcoming A14 Bionic SoC). 6nm mass production is on track to start up later this year, and it’s reported that transistor density at this node is roughly the same as TSMC’s 7nm lines.

Intel has reportedly reserved capacity for 180,000 wafers for 2021 for Ponte Vecchio, and the report goes on to say that TSMC production capacity is fully booked through at least the first half of 2021.

Ponte Vecchio is based on Intel’s next-generation Xe-HPC graphics architecture and will be aimed squarely at the data center market.