We are just days away from Intel unveiling its high powered Tiger Lake-H stack, which will offer more cores and threads than its existing Tiger Lake-H35 lineup. Intel's hardware partners are evidentially excited about the big day. ASUS, for example, continues to tease a new Zephyrus laptop built around the upcoming CPUs, and an HP ZBook Studio also with Tiger Lake-H inside has found its way to a benchmarking database.
Starting with the former, the ASUS ROG team teased an unveiling on Twitter, scheduled for May 11 at 8:00 am ET (11:00 am PT). It also erected an accompanying portal with a countdown timer, with Intel's branding and the words, "For those who dare, unleash the Tiger inside." 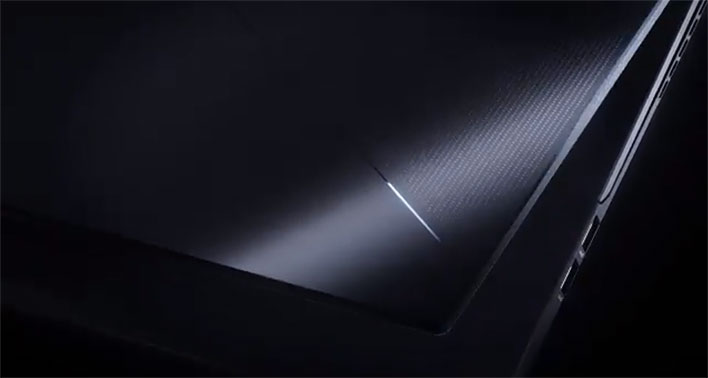 That's not very subtle (intentionally, we're sure), and a clear indication that Tiger Lake-H is right around the corner. Following up on that, ASUS ROG posted another reminder on Twitter, this time with partial glimpses of an upcoming Zephyrus laptop powered by Tiger Lake-H. Specs and other details are not yet officially known, though past leaks point to 16-inch model with two display options—1920x1200 and a 165Hz refresh rate, and 2560x1600 and a 144Hz refresh rate.
According to the leaked listing on Amazon (in China), it will come with either a Core i7-11800H or Core i9-11900H processor, both of which are 8-core/16-thread parts. It will also boast mobile GeForce RTX 3070 and 3060 GPU options. 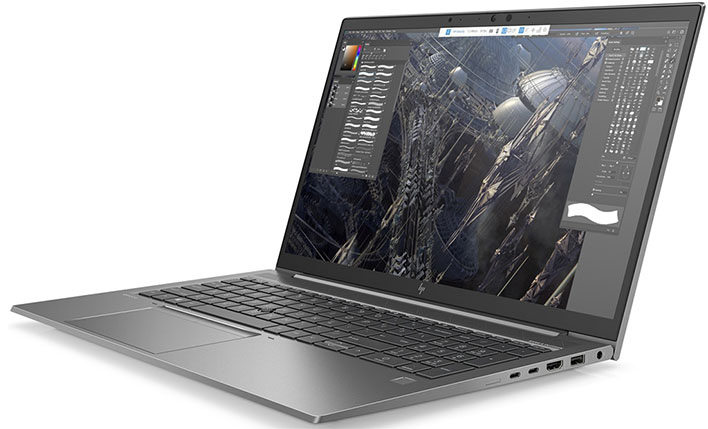 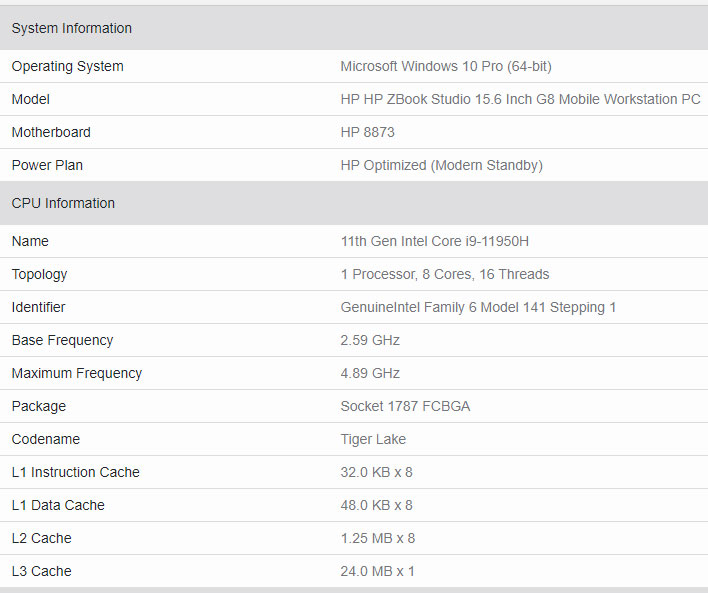 The listing identifies the Core i9-11950H as being an 8-core/16-thread CPU with a 2.6GHz base clock and a max 4.9GHz turbo frequency. it also shows it wielding 24MB of L3 cache. As for the workstation, it is configured with 32GB of DDR4 memory.
There does not an exist a Core i9-10950H within Intel's Comet Lake-H series, though there is a Core i9-10885H. That is also an 8-core/16-thread CPU, with a 2.4GHz to 5.3GHz clock speed and 16MB of L3 cache.
As far as performance goes, the Core i9-11950H scored 1,365 in the single-core test and 6,266 in the multi-core test. Those are decent numbers, though not eye-popping. For example, in our Alienware m15 R4 review, the Core i7-10870H inside benched a single-core score of 1,278 and a multi-core score of 7,608.
We should not read too much into a leaked benchmark run, though, because we have no idea what the conditions might have been. That said, it won't be long before we find out for sure, with Tiger Lake-H set to pounce on laptops in the very near future.