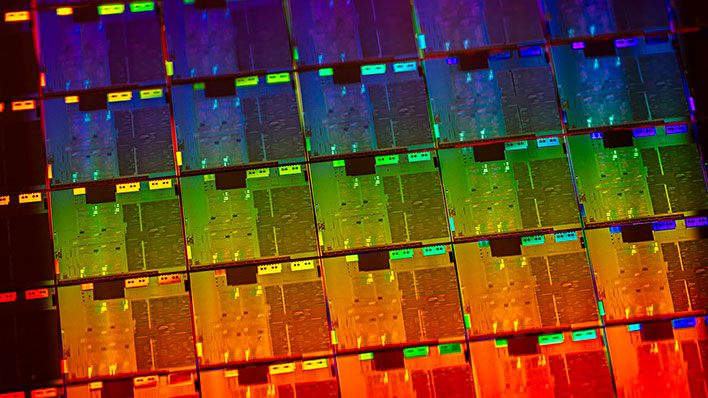 Some powerful gaming laptops are on the horizon. AMD is promising big things from its Ryzen 4000 "Renoir" APUs, and Intel is prepping a lineup of Comet Lake silicon. As it pertains to the latter, a leaked benchmark entry highlights a laptop configuration with a 10th generation Intel Core i9-10980HK Comet Lake-H CPU paired with a GeForce RTX 2080 Super with Max-Q Design.
That is a potent combination for sure. Starting with the CPU, the Core i9-10980HK is an unreleased part based on Comet Lake-H (14nm+++). It wields 8 cores and 16 threads with a 3.1GHz base clock and 5GHz boost clock, along with 16MB of L3 cache and a 45W TDP. It sits at the top of the upcoming Comet Lake-H stack.
Now here is where things get even more interesting. As spotted by _rogame on Twitter, check out this Ashes of the Singularity benchmark listing...

Source: Ashes of the Singularity (via @_rogame)

Intel's Cor i9-10980HK CPU is paired with a GeForce RTX 2080 Super with Max-Q Design. Assuming the listing is both legitimate and reading things correctly, it indicates that NVIDIA is getting ready to refresh its mobile GeForce RTX series with Super variants, like it has done on the desktop. Since the GPU in the above benchmark is listing as being a Max-Q version, we can rule out a 'desktop replacement' configuration with a desktop part.
I couldn't narrow down the listing in the AOTS database, but according to WCCFTech, the GeForce RTX 2080 Super with Max-Q Design sports 48 streaming processors, 3,072 CUDA cores, 8GB of GDDR6 memory, a 1,230MHz max boost clock, and a TGP (total graphics power) rating of 80W.
There's not a whole lot of information out there on the unreleased GPU, though according to a leaked image at Notebookcheck, the standard version (read; non-Max-Q) can have a TGP of 150W or 200W. Likewise, the regular variant is said to have a 1,365MHz base clock and 1,560MHz max boost clock.
In any event, what's shown above will be one of the fastest laptops around, at least on paper. The numbers in the benchmark leak appear a bit low, given the hardware, but who knows what difference drivers and finalized silicon will make. Ultimately, It will be interesting to see how this and other similar laptops compare to the upcoming crop of Ryzen 4000 series laptops.