Intel Accelerated took place yesterday, during which CEO Pat Gelsinger laid out a roadmap for the process technologies that will form the basis of its future processors (and those of its customers). Unfortunately, one interesting tidbit of the presentation that we didn't get a chance to bring significant attention to yesterday is Meteor Lake, a processor architecture that won't arrive for at least another two years.

For some background, the current 11th generation Rocket Lake processors are built using Intel's 10nm process node. However, 12th generation Alder Lake, which will arrive around October 2021, will use the 10nm Enhanced SuperFin process node (now known as Intel 7). Its successor, 13th generation Raptor Lake, will also be based on Intel 7. 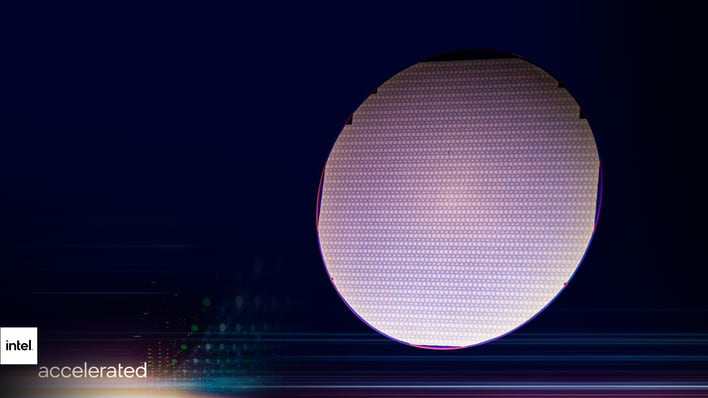 That brings us to 14th generation Meteor Lake processors, which will take advantage of the Intel 4 -- previously identified as a 7nm -- process node. Given that Meteor Lake uses a tile-based architecture, not every single tile has to use Intel 4. Instead, Intel can pick and choose which nodes in a way that is most efficient and economical, thanks to Foveros 3D packaging. Intel famously deployed Foveros with its unloved 10th generation Lakefield hybrid processors.

According to Dr. Ann B. Kelleher, Senior Vice President and General Manager for Technology Development, Meteor Lake will have a thermal range from 5 watts to 125 watts (flagship CPUs). The Foveros packaging technology combines three separate chiplets: the compute die, a GPU die, and a SOC-LP die (for I/O). 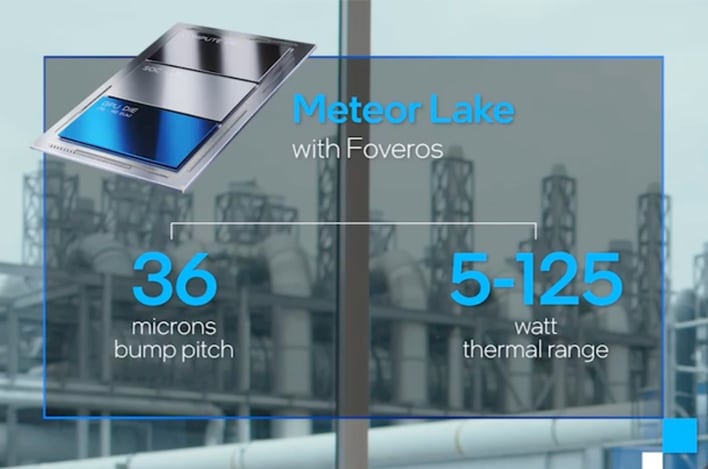 Interestingly, Intel promises that the Meteor Lake GPU will have a minimum of 96 EUs, whereas the current Xe-based offerings max out at 96 EUs. Meter Lake's maximum GPU count, on the other hand, doubles to 192 EUs. That should result in a significant uplift in performance, although we still don't know what Intel has in store for the GPUs tied to its 12th and 13th generation processors.

Alder Lake and Raptor Lake processors will use Intel's new LGA 1700 socket and support PCIe 5.0 and DDR5 memory technologies. However, we don't know at this time if Meteor Lake will also adopt LGA 1700, as we're still too far away from its eventual launch date.