We love compelling SSD deals here at HotHardware, so we of course are always on the lookout for the latest to deliver to our readers. Well, today we’ve got some deals for you on a few Inland SSDs that are available at Amazon.

The Inland Platinum 1TB SSD features a standard M.2 2280 PCIe 3.0 form-factor and would be perfectly at home in either a laptop or a desktop. Amazon has priced the SSD at $99.99 with free shipping and free return shipping if the SSD for some reason doesn't work out for you.

When it comes to performance, sequential reads are rated at 3,400MB/sec, while sequential reads come in at 1,900MB/sec. Likewise, random reads and writes are spec'd for 120K IOPS and 500K IOPS respectively. We're also looking at an MTBF of 1.5 million hours, and the SSD comes backed with a 3-year warranty.

If 1TB isn't enough for your storage needs, Amazon also has the 2TB version with the same sequential read speeds, but sequential write speeds are amped up to 3,000MB/sec. Random reads and writes also see a boost to 250K and 650K IOPS respectively. Pricing sees an uptick to $199.99 with free shipping and returns.

And if you still need even more performance, the Inland Performance 1TB SSD is still priced at $199.99. Given that it uses the Phison E16 controller and the PCIe 4.0 interface, its sequential read/write speeds have been cranked up to 5,000MB/sec and 4,300MB/sec respectively. 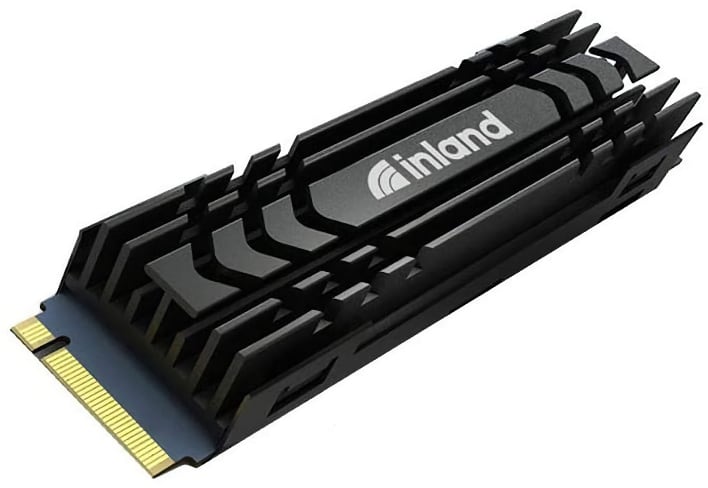 We expect to see more deals on SSDs and other computer hardware in just under two weeks, as Amazon Prime Day 2020 is scheduled for October 13th. The event will actually last for two days (including October 14th) and according to Amazon will serve as "the perfect opportunity for Prime members to get their holiday shopping done early from the comfort of their homes—and to have more time to spend with their families and friends throughout the season."