Are we finally seeing a turning of the tides for PC sales? Well according to new analysis from both Gartner and IDC, it appears so given the promising sales numbers tallied for 2019.

According to IDC, global PC shipments grew by 2.7 percent for 2019, taking the total tally to 266.7 million. Gartner didn't show as much growth year-over-year, but still marked down a 0.6 percent increase for 2019 for a total of 261.2 million units shipped for the year. Although the percentage increase and total shipment numbers differ, the consensus from both firms is that the global PC market witnessed its first year-over-year sales gain since 2011. 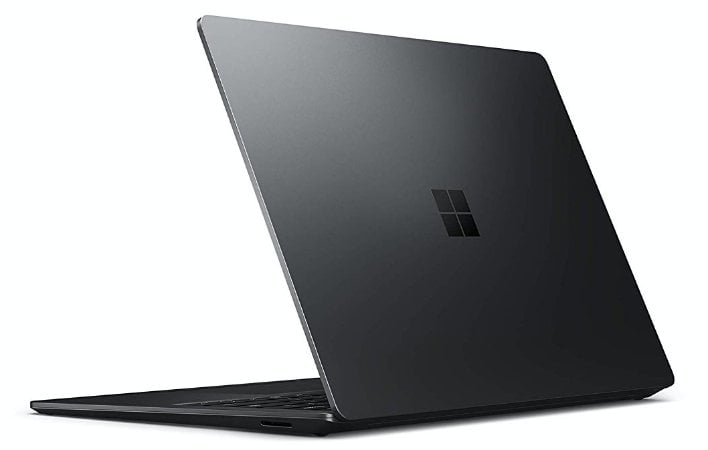 So, what exactly is the reason for this uptick in sales after nearly a decade of stagnation? Both Garner and IDC credit the end of Windows 7 support as the catalyst for getting consumers and businesses to upgrade to brand-new machines running Windows 10.

“The PC market experienced growth for the first time since 2011, driven by vibrant business demand for Windows 10 upgrades, particularly in the U.S., EMEA and Japan,” stated Mikako Kitagawa, senior principal analyst for Gartner. “We expect this growth to continue through this year even after Windows 7 support comes to an end this month, as many businesses in emerging regions such as China, Eurasia and the emerging Asia/Pacific have not yet upgraded.” 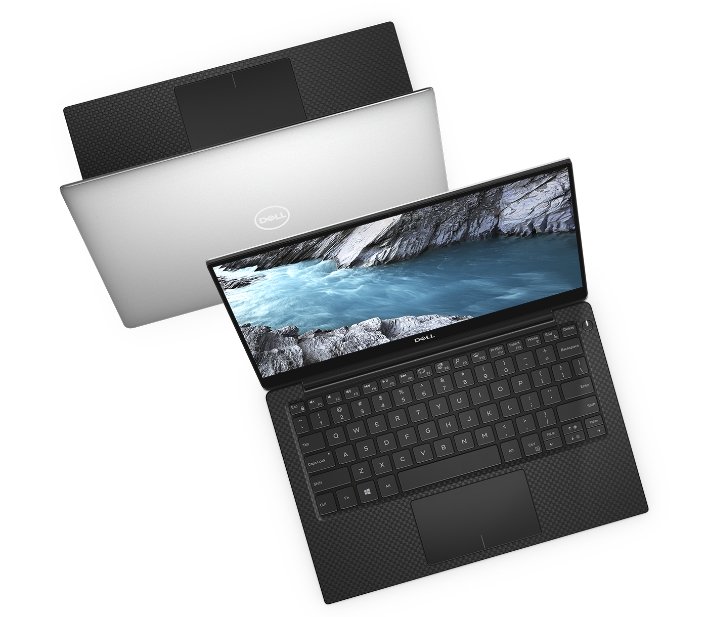 "The continued business push specifically helped the top 3 players – Lenovo, HP, and Dell – to further consolidate their hold on the market with a combined share of just over 65% in 2019 (up from 63% in 2018)," added IDC.

Although their overall shipment figures differ (Gartner doesn't include Chromebooks in its figures), the top 3 players in the market is the same for both firms. Lenovo took the top spot in Q4 2019 and full-year 2019 shipments, and was followed by Hewlett-Packard and Dell in second- and third-place respectively.

Gartner added that Intel CPU shortages continued to be a thorn in the side of OEMs during Q4 2019, however, the wide availability of AMD Ryzen-based processors helped balance out any supply concerns.