Black Friday has come and gone, leaving a deluge of deals in its wake as we creep toward Cyber Monday and the start of the holiday season. Among them are several SSD deals, for an array of drives with varying capacities and at virtually every performance level.

Up first, we have a smattering of 1TB SSDs in various formats, the first and zippiest of which is the Western Digital WD_BLACK 1TB SN850 at a cool 7000MB/s read speed. However, this kind of speed comes at a premium, even with today's discount, as the WD_BLACK SN850 is 31% off at a price of $159.49. Despite this nearly eyewatering price for just a 1TB drive, it has quite the pedigree and performance to match. However, if you are looking for something a little more reasonable for just a 1TB drive, we have you covered as well:

Next up are a couple of 2TB drives, including the 2TB Samsung 980 Pro discounted to $179.99, which is a whopping 53% off. While this isn’t quite the fastest 2TB SSD, especially compared to the SN850X in the list below, trading a little bit of speed for savings is not a bad way to go, especially if you were considering the previous 1TB SN850, which is only $20 less. Also, if you are more of a console gamer, there is also a WD_BLACK 2TB P40 game drive available at $179.99 (45% off). 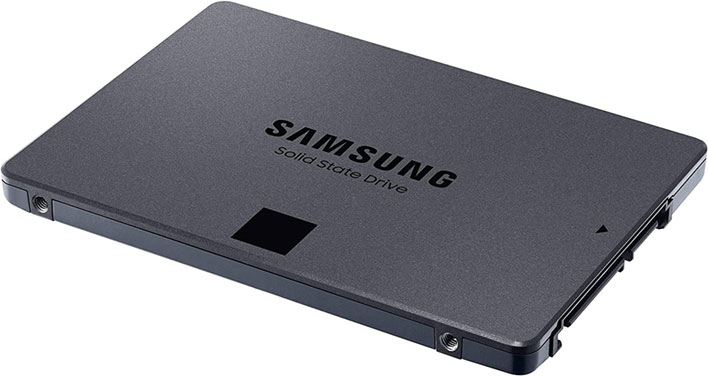 Finally, we have drives like the WD_BLACK 4TB AN1500, which isn’t quite the fastest of all the drives here, but with it's huge capacity rings in at $587.99, a 41% savings. Similarly, there is the Crucial P3 Plus 4TB which comes in at a more reasonable $299.99, or 25% off. If you want to keep all your Steam games locally, you could also consider the SAMSUNG 870 QVO SATA III 8TB flavor, which is currently available for $649.99, 24% below the regular asking price.

Let us know if you managed to snag any of these deals for yourself or if you found one better in the comments below.