Microsoft has released a preview of its KB5015882 update for Windows 11. This update is part of the new monthly ‘C’ updates, which arrive around this time every month, previewing feature updates which will be rolled into the following month’s Patch Tuesday release. This month, the update might be eagerly acquired by users, as it includes a fix for a freezing issue affecting File Explorer. It also contains an interesting new Out-Of-Box-Experience change,  an urgent notification bypass option for Focus Assist, with 20 improvements in total.

The bug affecting File Explorer in Windows 11 is a particularly annoying one. File Explorer isn’t an optional app for most day-to-day Windows users. Rather, it is front and center of the OS experience for many. Moreover, KB5015882 addresses not just one, but two flaws which “cause File Explorer to stop working.”

Before patching with the KB5015882 update, Windows 11 users can fall foul to a File Explorer freezing issue in two distinct ways: after using the play and pause keyboard buttons on certain devices, and/or when you use the Start menu’s context menu (Win+X) and an external monitor is connected to your device.

If you don’t want to wait until Patch Tuesday in August to get this fix suggested via Windows Update, Microsoft makes it pretty easy to summon the KB5015882 update now. For File Explorer freeze relief, precipitated by the actions outlined above, follow the steps below: 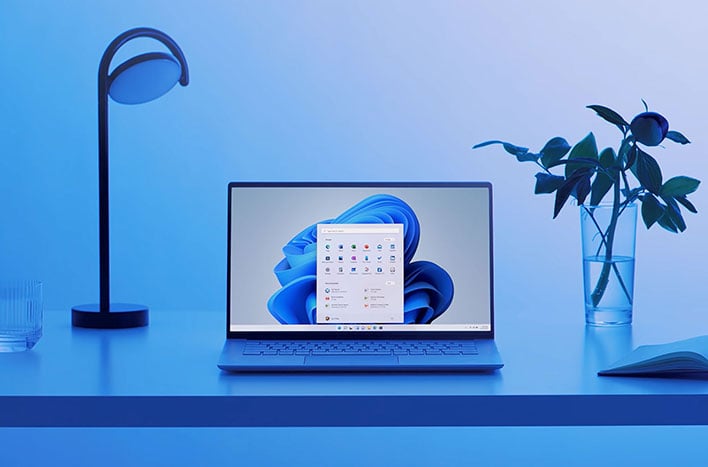 Other highlights of the KB5015882 update, according to Microsoft, are the following:

If you wish to dig deeper into the optional KB5015882 non-security focused update, and check through all 20 improvements delivered, please take a look at Microsoft’s official support article.