Here's How To Claim Ark: Survival Evolved And Hitman Absolution For Free

Many establishments are still closed to the public, and it is still a good idea to keep yourself in isolation anyway. Not to worry, though—being stuck in quarantine due to the Coronavirus is a great excuse to fire up that backlog of games you have been meaning to play. And if you want to add more titles to your catalog, you can snag Ark: Survival Evolved and Hitman Absolution for free right now.
Ark: Survival Evolved normally runs $49.99, so getting it for at no cost is quite the bargain. It is available at the Epic Games Store, and completes what turned out to be an accurate leak of major free titles that were tipped to be free at various points, starting with Grand Theft Auto V (May 14), Civilization VI (May 21), Borderlands: The Handsome Collection (May 28), and now Ark: Survival Evolved. 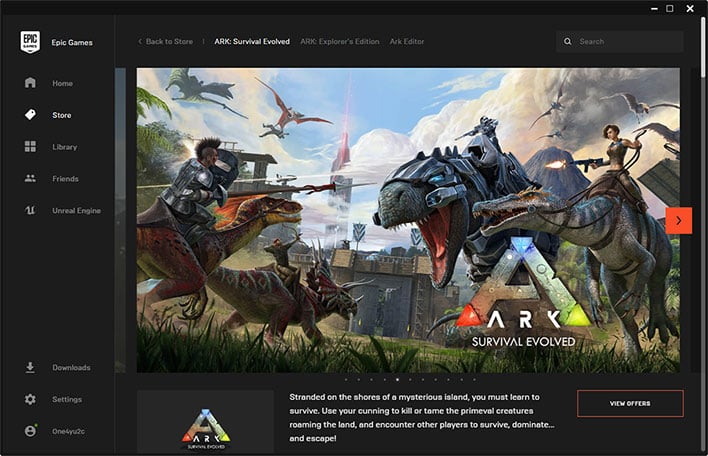 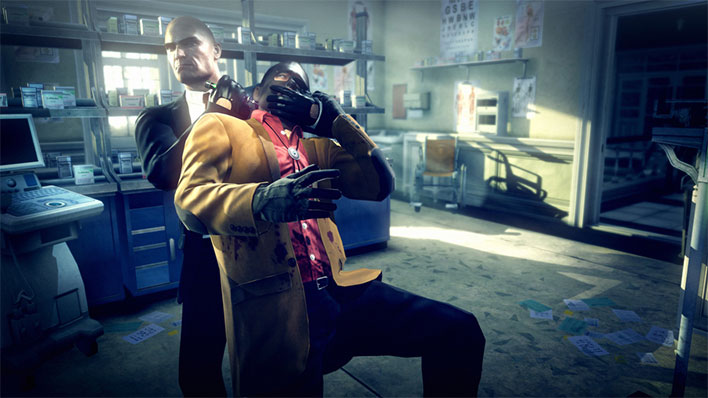 Finally, you can score Hitman Absolution for free at GOG. You have to claim it before Monday, June 15, and if you do, it is yours to keep forever. And while you're at GOG, be sure to check out a flurry of discounted titles as it winds down its Summer Sale.
As for Hitman Absolution, it arrives as a free game at GOG ahead of Hitman 3, which was shown off during Sony's recent PlayStation 5 event. Hitman 3 launches in January and completes the rebooted World of Assassination trilogy.