As we thankfully approach the end of the dreaded year 2020 and look forward to what 2021 could bring, discounts are starting to pile up on Android smartphones. Not everyone has the money to spend on a flagship like the Apple iPhone 12 Pro or Samsung Galaxy Note 20, and would be just as well served with something with more "middling" specs that won't break the bank. With this in mind, we've got a few deals ahead for those looking to get the most bang for the buck.

Headlining our list is the LG G8X ThinQ Dual Screen, which as its name implies has two displays. The primary display, of course, is integrated into the phone itself: it is a 6.4-inch FHD+ OLED panel with a 19.5:9 aspect ratio. However, it also has a secondary display accessory (also 6.4 inches and FHD+) that slips onto the phone, giving you twice the real estate. You can spread content out over both screens or run two apps at a time to enhance your productivity. And when you need to pocket the phone, the display folds clamshell-style, leaving both screens protected from damage.

Powering the LG G8X ThinQ Dual Screen is a Qualcomm Snapdragon 855 SoC with 6GB of RAM and 128GB of internal storage. You'll also get a microSD slot for storage expansion. Other features include an in-display fingerprint reader, 32Bit Hi-Fi Quad DAC, dual rear cameras, a 32MP selfie camera, and a 4,000 mAh battery.

Amazon previously had the LG G8X ThinQ Dual Screen priced at $449.99, but it has now been discounted to just $399.99. It might not be as well integrated as the Microsoft Surface Duo, which has a similar form-factor, but we can't argue with a device that has roughly the same specs for a third of the price. 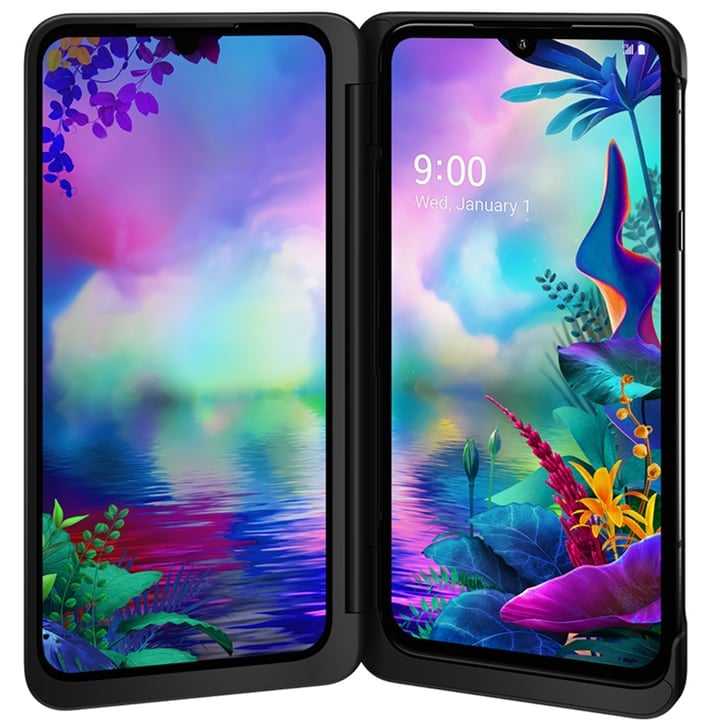 If you don't need dual screens, you might want to check out the OnePlus 7T, which is available for $299.99 (T-Mobile, Unlocked) from B&H Photo. Although the smartphone is listed as a T-Mobile device, it will also work on AT&T's network with 3G and 4G LTE connectivity (it won't work at all on Sprint or Verizon networks).

You'll find a 90Hz 6.55-inch 2400x1080 display, 8GB of RAM, 128GB of internal storage, and a Snapdragon 855 SoC. Out back you’ll notice a 48MP primary camera, 12MP telephoto camera, and a 16MP ultra-wide-angle camera. There's also a 16MP selfie camera up front. Other features include an in-display fingerprint reader, Face Unlock, and a 3,800 mAh battery with Warp Charge support. 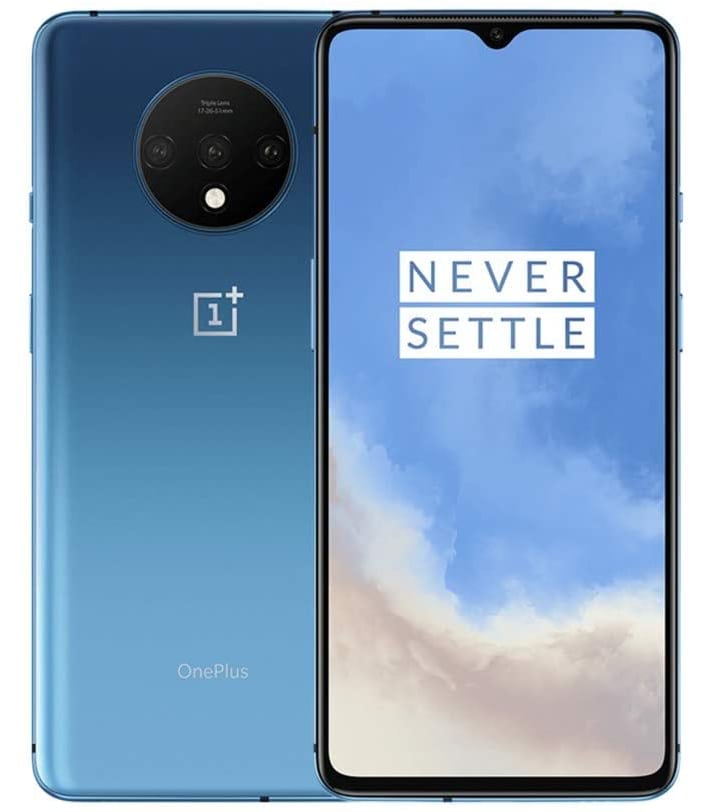 Moving further down the ladder, we have the Motorola Moto G Stylus, which is one of the few modern smartphones available with... well... a stylus. This smartphone takes a definite step backward on the SoC front with a Snapdragon 655 paired with 4GB of RAM and 128GB of internal storage. But you do get a nice 6.4-inch FHD+ (2300x1080) display, wireless charging support, triple rear cameras, a 16MP selfie camera, and a 4,000 mAh battery. The phone typically cost $300, but is available right now from Best Buy for $199.99. 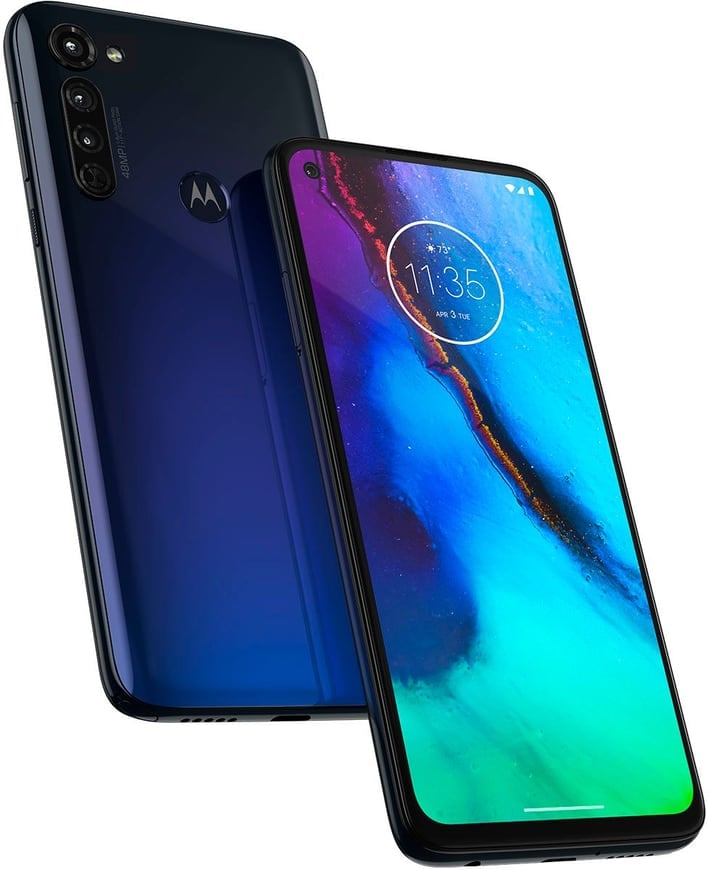 All the above smartphones are unlocked, and the OnePlus 7T is already running Android 11. Both the LG G8X ThinQ and the Motorola Moto G Stylus are eligible for an upgrade to Android 11 whenever their respective manufacturers get around to making the update available.