Motorola Clears These Phones For Android 11 OS Updates, But There's A Big Catch 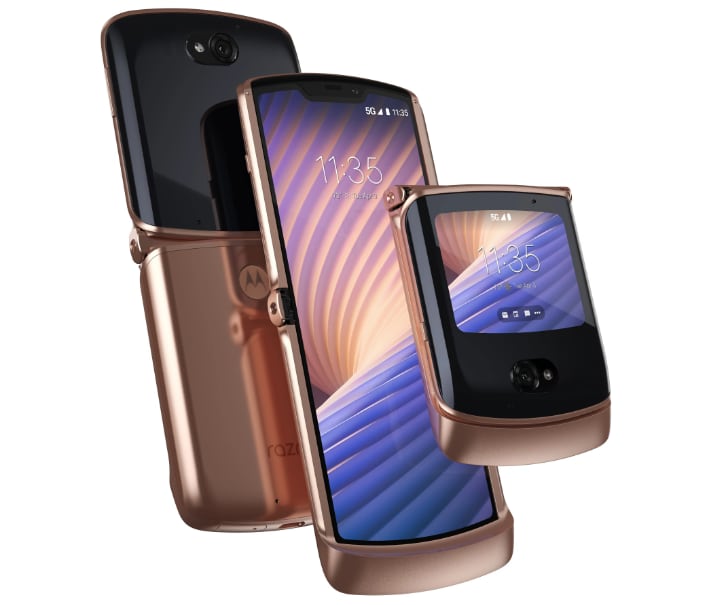 Motorola used to be on the ball when it came to major Android OS updates, and would push them out in rapid fashion across its entire lineup of smartphones. For Motorola, it was a relatively simple process -- at least from those on the outside looking in -- as the company typically didn't make too many major modifications to the Android OS and kept things clean. Instead, Motorola usually just added handy Smart Actions and small UI flourishes to improve the user experience.

However, in recent years, Motorola has abandoned its previously envious update strategy and has left many users of recent smartphones out of the loop with new Android OS updates. This week, Motorola gave the appearance that it is attempting to reform its ways, and at first glance, it seems like a step in the right direction. However, after reading through the company's commentary more carefully, it appears to be more smoke and mirrors.

First, let's look at what devices Motorola is committing to update to Android 11:

While that is a relatively lengthy list of smartphones, context is key here. Out of that entire list of devices, there isn't a single smartphone that was released in 2018 or earlier. And even some devices that were released in 2019 -- like the Moto G7 -- are completely left out of the mix. Compared to the competition, Motorola is not exactly being consumer-friendly here. For example, both Samsung and Google have committed to three years of OS and software updates for their smartphones. In Google's case, the Pixel 2/Pixel 2 XL, which was released back in October 2017, just received its final update earlier this month. 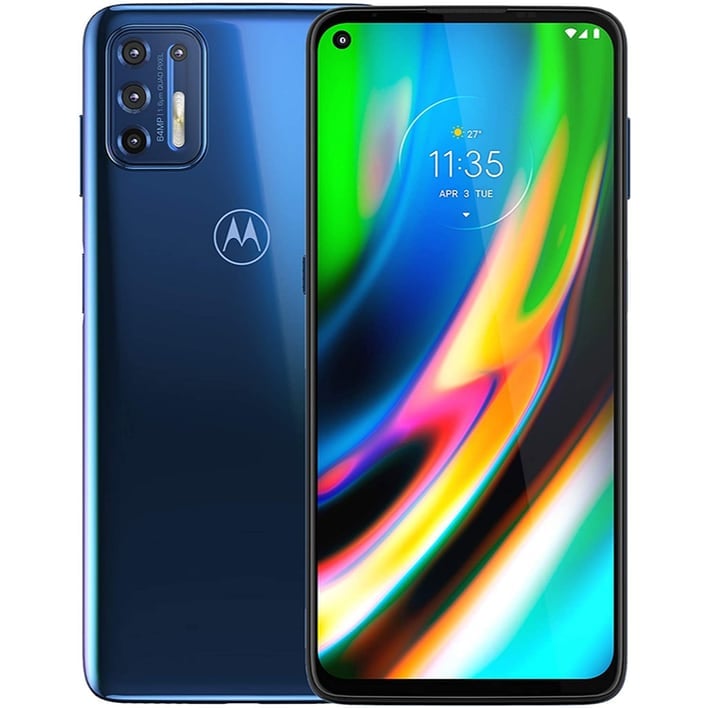 So, there you have it, Android 11 is coming to nearly two dozen Motorola smartphones, but don't be surprised if you must wait another three or four months to get it. And even then, you might not get it all if your carrier is putting up roadblocks.