HOT Gaming Deals: Wolfenstein: The New Order Is Free And Gigabyte's RTX 3070 Is $130 Off

If after all these years you still have not played Wolfenstein: The New Order, now is your chance to rectify that and see what all the fuss was about when it came out in 2014. It actually still stands up really well today. You can find that out for yourself, though, because it's this week's free blockbuster title at the Epic Games Store.
Just head over to the Wolfenstein: The New Order product page at Epic and claim the game at no cost. It actually unlocked yesterday and will remain free until June 9 at 11:00am ET, at which point a different game will unlock. Giving away a free game is par for course at Epic, though as part of its Mega Sale event that's underway right now, it's promising to unlock major releases each week.
This is the third game so far. The first one was Borderlands 3 at the outset of the sale, followed by BioShock: The Collection last week, which is all three BioShock games in remastered form.
As for Wofenstein: The New Order, it garnered praise for its action-packed gameplay, intense combat, and engaging storyline. It doesn't require a super meaty system, either, given that it came out eight years ago.
As a reminder, the Mega Sale 2022 event runs through June 16 with big discounts on a whole bunch of games. Far Cry 6, for example, is 50% off ($29.99), as are Red Redemption II and Cyberpunk 2077 (both also $29.99).
Those are more demanding titles and if you're in need of a GPU upgrade, we've got you covered there as well. 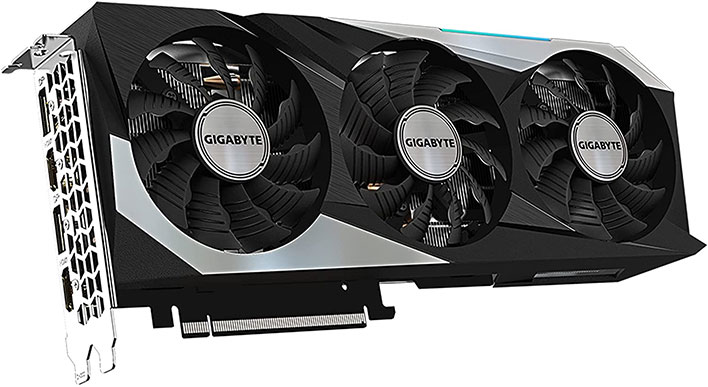 You can bag Gigabyte's GeForce RTX 3070 Gaming OC graphics card with its fancy 3X Windforce cooling solution for $599.99 on Amazon (save $130). That's still $100 over the MSRP for a Founders Edition model, but part of the premium is because this is a factory overclocked model with a custom cooling solution. Also notable is that this card has been selling for its full list price up until two days ago, and ranks as Amazon's best selling graphics card.
Here's a hodgepodge of other gaming hardware deals...

As we recently highlighted, AMD's Ryzen 5000 series and Intel's 12th Gen Alder Lake processors continue to fall in price. Have a look... 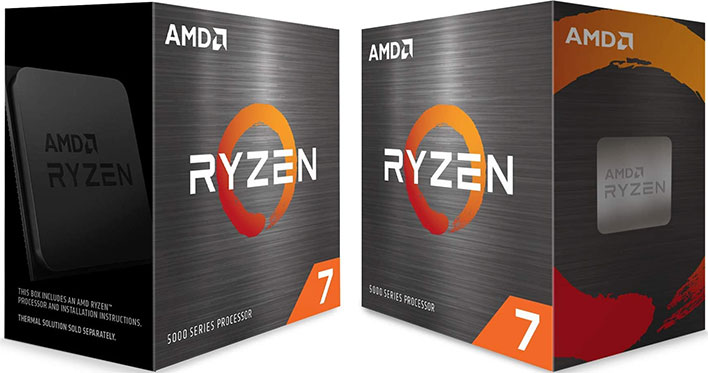 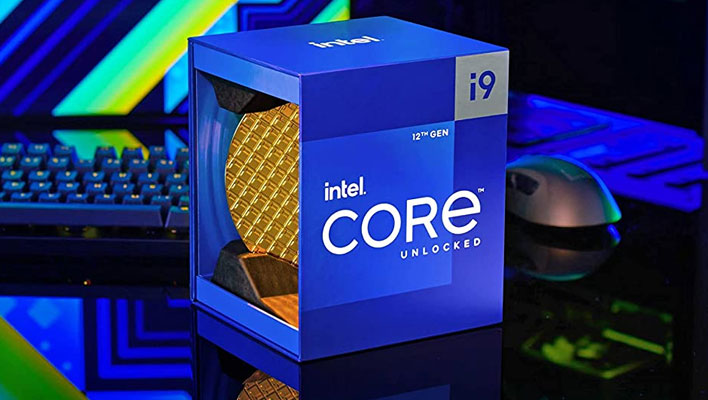