Going with the trend of many games these days, Halo Infinite could be getting a battle royale mode if new files datamined from the game are anything to go by. Perhaps this is an extra asset created "just in case," or maybe there is a chance at a Halo Battle Royale mode considering what we now know from the technical test.


On Friday, Resetera forum user DukeBlueBall posted what sounds like Halo multiplayer announcer Jeff Steitzer saying "BATTLE ROYALE" in his well-known action movie-trailer style voice. While this could be a fluke, Duke claims that this has been datamined from the Halo Technical Preview that concluded on Sunday. Other commenters on the post believe that this could be an extra asset, as we mentioned, or it is a way of referencing a custom game mode. Of course, there are also a handful of people who think it would be illogical to have a Halo Battle Royale mode, but what if it did come to fruition? 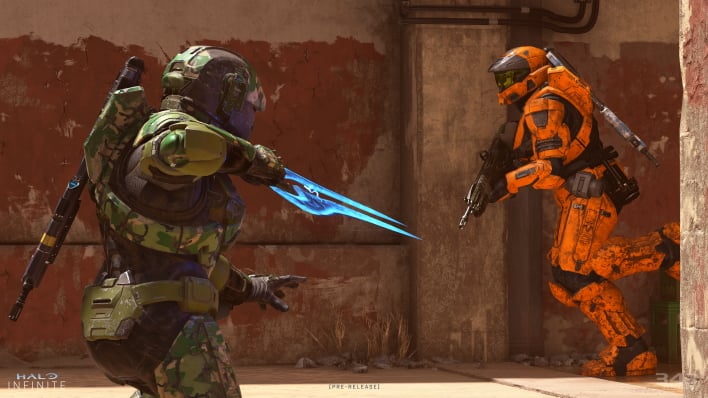 Nowadays, many modern shooters now ship with a Battle Royale or similar game mode, as that has become the trend since games like PlayerUnknown's Battlegrounds (PUBG) came out. Thus, it would not be out of line for 343 Industries to package the popular game mode with the upcoming Halo to reap the rewards, such as having a larger initial player base. 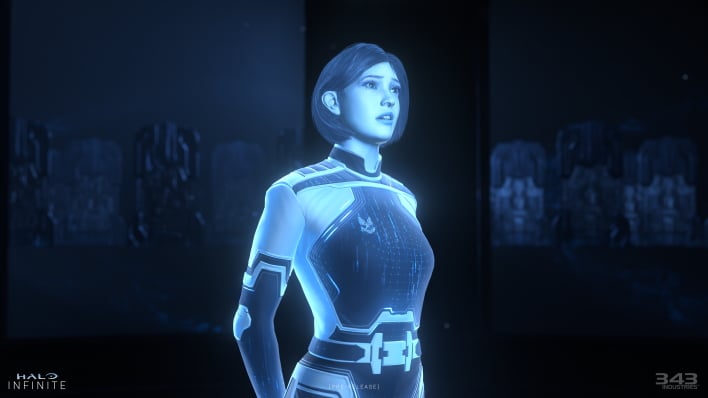 Moreover, 343i could be going the route of Battlefield 2042, wherein they will fill game modes with bots to keep the game alive longer. We recently learned about how the skill level of the bots in the technical preview of Halo Infinite has increased, and the bots have begun to feel like actual players rather than moving targets on a range. To this end, Zack Zwiezen of Kotaku stated that "I'm often fighting and dying to bots and feeling the same way I felt when playing against real human players."

Since the Battle Royale mode rumor came out, 343i has not said anything, so nothing is confirmed yet and this is only speculation. Hopefully, we will hear more as we get closer to Halo Infinite's next beta test and the game's launch later this year, though, so stay tuned to HotHardware for updates.