Grand Theft Auto V is one of the most profitable entertainment franchises in the history of games. It came along as a return to form after what many fans would argue was a misstep with the more gritty and realistic GTA 4. Originally released back in 2013 for the Xbox 360 and PlayStation 3—yes, it spans three console generations—developer Rockstar has supported the game's online mode with continual updates adding new content, new areas, and even all-new mechanics.
GTA V was such a runaway success—and GTA The Trilogy: Definitive Edition was such a dumpster fire—that Rockstar gave up working on a Red Dead Redemption 2 DLC, and has now reportedly abandoned plans to remaster more of its beloved older titles to instead focus on both further GTA Online content as well as the development of GTA 6. 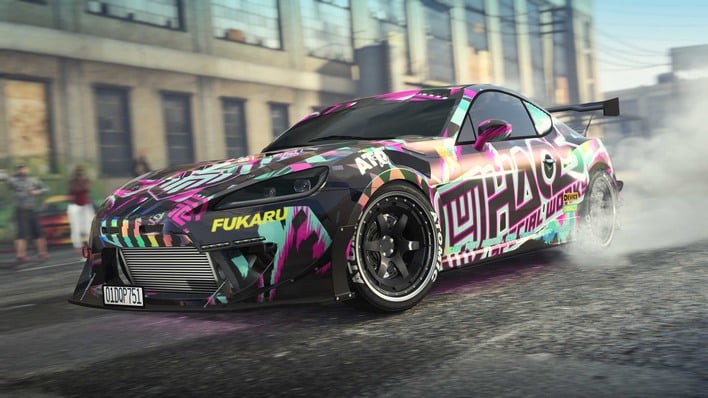 Naturally, expectations for GTA 6 are incredibly high, and given the advanced age of GTA V, fans are chomping at the bit for any bit of news. That's why there's so much buzz around a report at Bloomberg that focuses on Rockstar's new corporate culture. Company co-founder Dan Houser left Rockstar in 2020, and ever since then the development house has been trying to reshape a corporate culture that the report refers to as being "like a frat house".


Given the nature and tone of the humor in the Grand Theft Auto series, it's really not surprising to hear that the atmosphere inside Rockstar was juvenile and chauvinistic. The report remarks that the workplace culture at Rockstar was "full of drinking, brawling, and excursions to strip clubs." That may sound like a good time to some, but it's admittedly not very professional.


As part of the report, author Jason Schreier casually reveals that GTA 6 will have at least two playable protagonists, and that one of them will be a Latina woman. This technically isn't the first playable woman nor even the first playable Hispanic woman in the GTA series; the very first GTA game featured a Latina named "Katie" as one of its eight playable characters.

Still, very few of the series' modern fans even remember the old DOS-based Grand Theft Auto, so we can forgive everyone for forgetting about poor Katie. Regardless, the new girl will apparently be part of a Bonnie-and-Clyde-like crime duo, calling to mind the partnership between Claude and Catalina in the beginning of Grand Theft Auto III. Hopefully the partnership between the new player characters in GTA 6 doesn't end the same way that one did.