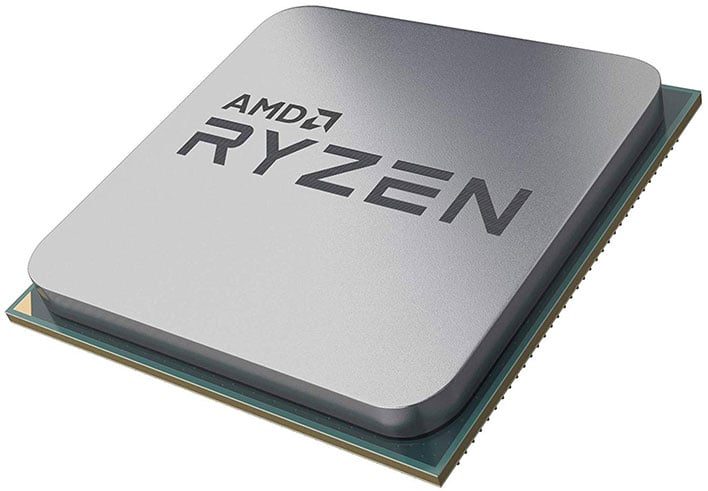 You can wait for the influx of Black Friday and Cyber Monday deals that are right around the corner , but if you are looking to build a new PC or upgrade an existing one right now, there are bargains to be had. One of them is for an AMD Ryzen 5 2600 processor. It's currently selling for 41 percent below its list price, and it comes with a bonus.
Over at Amazon, you can snag the Ryzen 5 2600 for $117.68. That's around $80 below the processor's list price, and still a chunk lower than its street pricing for most of September. It dropped to below $120 in October, and has stayed there ever since.
Some specs at a glance...
This is based on AMD's second generation Zen+ CPU architecture, so it's missing things like PCI Express 4.0 support. However, you can still build a fast PC around this slice of silicon, at a great price.
The Ryzen 5 2600 comes bundled with AMD's Wraith Stealth cooler. You also get three months of Xbox Game Pass for PC when buying this CPU. Xbox Game Pass is a subscription service that is sort of like a Netflix for games—subscribers have access to games such as Age of Empires II: Definitive Edition, The Outer Worlds, Rage 2, Metro 2033 Redux, and other titles.
We'll be keeping a constant pulse check on vendors as Black Friday and Cyber Monday discounts become available. Be sure to bookmark us here at HotHardware and check back often.