When Google launched its Stadia game streaming service, support on Android devices was incredibly limited. Somewhat predictably, the service was initially limited to Google's first-party Pixel smartphones -- devices that it has full control over with respect to both hardware and software. Now, Google is ready to expand support to a wide range of third-party Android phones from popular brands like Samsung, Razer and ASUS (but mostly Samsung).

Here's the list of additional devices that will support Stadia starting on February 20th: 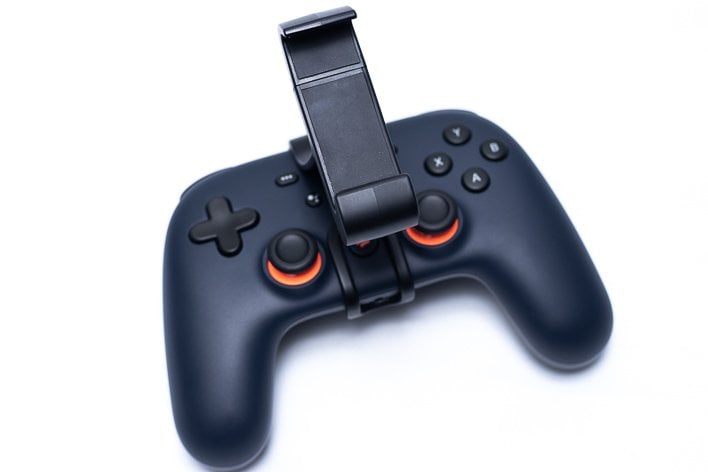 The most high-profile devices on that list are no doubt the Samsung Galaxy S20, Galaxy S20+ and Galaxy S20 Ultra. However, you'll have to wait until March 6th -- the official launch date for the new Snapdragon 865-based smartphones -- to partake in Stadia gaming. Looking at the list, it's easy to see that Samsung's clout as one of the largest smartphone OEMs in the United States (and the world) means that its devices are widely supported.

The above smartphones join the Google Pixel 2, Pixel 3, Pixel 3a and Pixel 4 families. You can also enjoy stadia via a Google Chromecast Ultra, Smart TV, PC, or Chromebook. Additionally, Google say that it will be adding 120 new games to Stadia this year along with wireless gameplay via the web with the Stadia controller. Gaming via the web will also support 4K streaming later this year. For an extensive look at the new game streaming service, be sure to check out our full review of Google Stadia.