Google is one of the many companies getting into game streaming in a big way with its Stadia service. Recently it was announced that the anticipated free tier of Stadia will launch "over the next few months." That statement came from an interview that Google exec Phil Harrison gave to Protocol not long ago.

That is a change from the late February date that many may have been expecting. Users on the Pro subscription right now are all using their three-month trial, but those trials will end soon. For those who didn't intend to continue with the Pro tier after their 90 day trial is over, there was concern over the free tier seemingly being unready that might leave those unwilling to pay for the Pro tier unable to access games they had purchased. 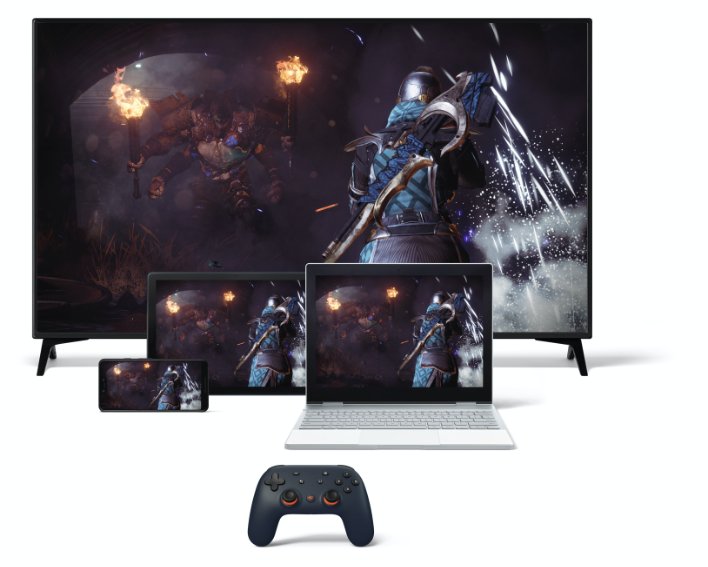 A Google spokesperson has now stated that gamers who purchased games with their Stadia Pro membership, but don't intend to pay for the service will still have access to the games they purchased. However, they will lose access to the games and discounts offered exclusively to Pro subscribers. The users will also still have access to the Stadia store to purchase additional games. Essentially what this means is those who opt to not enroll for the Pro membership will be downgraded to the free membership before it's available to the general public.

Google had said in the past that any gamer who has free games claimed through a Pro subscription will lose access to those games if they downgrade to the free tier. However, should they again upgrade to the Pro tier, the games will be available. Switching between the two tiers of accounts doesn't affect purchased games according to Google. Stadia will be getting exclusive games in the future along with more games in 4K.