The upcoming Pixel 6 and Pixel 6 Pro will inevitably introduce an upgraded camera arrangement, and as always, we are interested in how the photo taking capabilities will shake out. Pixel phones have generally been very good in that regard. If some leaked photos supposedly taken with a Pixel 6 Pro are indicative of what's to come, Google's next-gen handsets will be a worthy successor in that department.
Google has yet to reveal the full specifications of its Pixel 6 series, which marks the company's return to the flagship phone space. The highlight of the upcoming launch is the inclusion of Google's in-house Tensor system-on-chip that will power both models. If going by recent leaks, it will consist of a pair of Cortex-X1 cores clocked at 2.8GHz, two Cortex-A78 cores clocked at 2.25GHz, and four Cortex-A55 cores clocked at 1.8GHz.
As to the camera arrangement, the Pixel 6 Pro is rumored to feature a 50-megapixel sensor made by Samsung, along with a 48-megapixel telephoto lens (confirmed by Google) and a 12-megapixel ultra-wide sensor. Plus a 12-megapixel selfie camera on the front, in case you're wondering.
This is a fairly substantial upgrade to the camera system within the Pixel family, assuming those specifications pan out. And some early sample shots look promising. They were shared with This is Tech Today by an unnamed source in Nigeria. One of the photos you can see above, at a 4X crop. It was taken on an overcast day, so the colors don't punch you in the face. But it looks like it could be true to life, with decent detail.
Obviously you have to take these with a grain of salt—they come from a pre-production handset on unfinished software (Android 12), and have gone through YouTube before finally making it to your display. So in other words, no judgements should be made at this early stage. Still, these are the best we have until the phone launches. 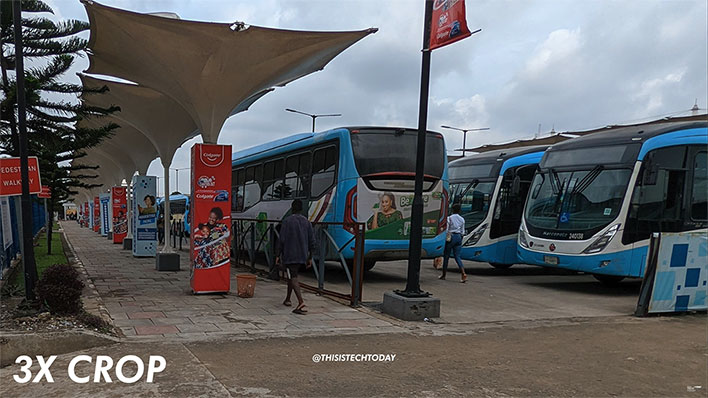 Shown above is another one, also with a 3X crop. This is believed to be wide-angle shot. Once again, the scenery looks natural, and the details are strong, especially when zooming in to parts of the photo—there is an impressive clarity when putting objects and people into the focus, that are in the distance. 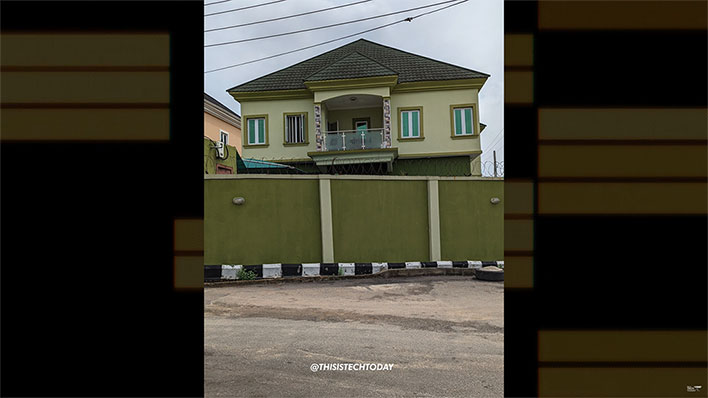 Here's one more sample shot (above). Unfortunately, the bulk of photos taken seem to have been on overcast days, rather than in bright sunlight or lighting conditions where the colors might otherwise pop. Or maybe the Pixel 6 Pro trends in that direction with its camera performance—it is far too early to tell.
That aside, what's impressive is the amount of detail these photos pick up on, when zoomed in, as shown the video that contains a few more Pixel 6 Pro photo samples. Check it out and let us know what you think in the comments section below!